‘One hundred children are learning how to dance, play instruments and appreciate the arts’ Rolivhuwa Sadiki

Through its response to the call for emergency funding, the National Lotteries Commission (NLC) allocations has gained the Amandla Dance Theatre (ADT) as one of its beneficiaries. The dance theatre, which is the South African branch of the German-based theatre, is located in the Northern Cape, and is led by Mkhululi Mabija and Monwabisi Bangiwe. 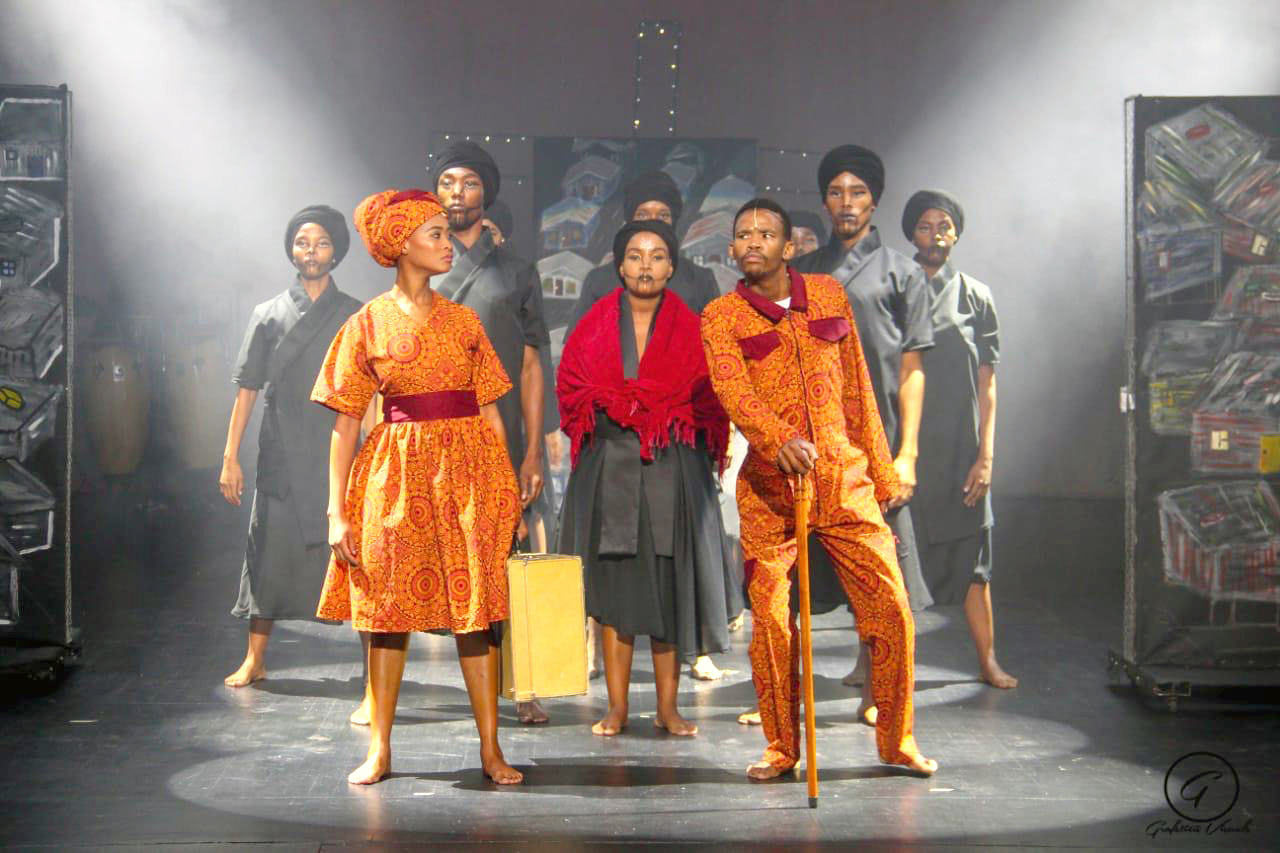 “ADT was first established in 2010 in Hamburg, Germany by Monwabisi Bangiwe and Guilherme Duarte. In 2016, Monwabisi and I opened the South African branch,” Mabija says. “Monwabisi and I have been friends for over two decades, and we’ve always wanted to own our performing arts school. When we started ADT, we knew we were closer to achieving what we wanted to do.” 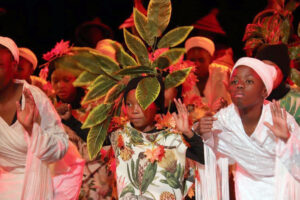 The dance theatre has a total of 100 members; the youngest is five and the oldest 25. The only requirement to be part of ADT is to be dedicated and have a deep love for the arts. Mabija says the relationship between ADT and NLC started in 2017 when they were first funded, and it has been a fruitful relationship since then. He says the NLC contribution is important because it funds many theatre initiatives, including the Makhanda National Arts Festival (NAF). Anika Pretorius “Umthombo” December 2019 Northern Cape Theatre berley (one Silver, and one Cut Above Award). And besides the 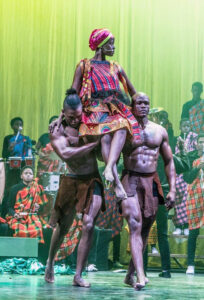 “It supports theatre makers on [many] levels and that inspires theatre-makers to continue making their craft,” says Mabija. Through the NLC allocations, the dance theatre has managed to run many programmes, including six written musicals. “We’ve managed to take two of those musicals to NAF and both shows came back with Ovation Award (one Silver, and one Cut Above Award). And besides the musicals, we’ve managed to help the youth by contributing to the after-school programme,” he adds.

Most of ADT’s funding comes from private fundraising, which helps the theatre to pay its staff of 12, but this does not cover other expenses such as buying new musical instruments. “We need more musical instruments, because we have about 40 children in the orchestra; the other 60 are the “Mwana Wa Mvula” 6- 8 May 2021 Northern Cape Theatre, Kimberley “We’ve managed to take two of those musicals to NAF and both shows came back with Ovation Award actors, singers and dancers,” says Mabija. “We would love a venue of our own where the children would be safe and make a new home.” 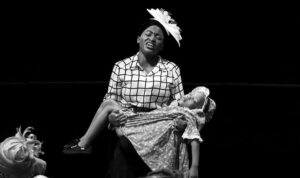 Mabija admits that the Covid-19 pandemic really hit them hard. “We didn’t have access to our children for a long time and, just like the rest of the world, we were in limbo. But we carried on creating a musical with the teachers of ADT,” he says. Mabija is grateful to the NLC for what they have done for ADT and the great work they are doing across the country. As it is still youth month, he encourages the youth who have an interest in the arts to get more involved in cultural activities. “Art requires discipline and we’re trying to mould sensitive, disciplined adults,” he concludes.