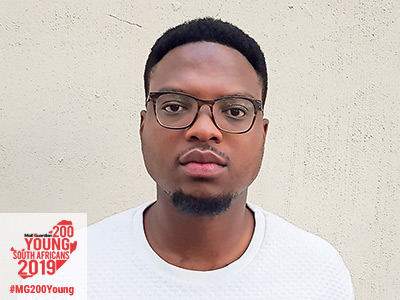 “
I believe it’s important not to lead by title or position, but rather by the integrity of our words and actions

Twenty-eight-year-old programme manager and health strategist in the public health space Azola Mzekandaba believes in doing what it takes to light up the world for the good. Hailing from Springs, east of Johannesburg, this University of the Witwatersrand graduate has consulted for the directorate and senior management in the Department of Health for the alignment of strategic and operational plans.

In this role, he was instrumental in the design and implementation of a mobile solution for the examination of former mine workers for the purposes of compensation as a result of occupational lung disease. He was responsible for leading a team of occupational health nurses, radiographers, technicians and drivers in order to deliver medical benefit examinations to these former mine workers.

The programme was so well-received that in 2016 and 2017 it was scaled up to include other SADC regions, specifically Mozambique, Lesotho, Swaziland and Botswana. As a result of the project, Mzekandaba has been intimately involved in the silicosis and tuberculosis class action settlement and hopes that the lives of the families affected by the disease are improved once payouts are rolled out.

Mzekandaba’s life goal is to create workspaces that boldly and openly apply the enlightened shareholder with value. He also aspires to be a thought leader on public health policy and social programmes aimed at vulnerable and underserved populations.

“I believe it’s important not to lead by title or position, but rather by the integrity of our words and actions,” he says.

“We need to acknowledge that the work we do is bigger than us, and our involvement is our little way of lighting up the world in a positive manner. I do my best to live by that in everything I do.”—Linda Doke 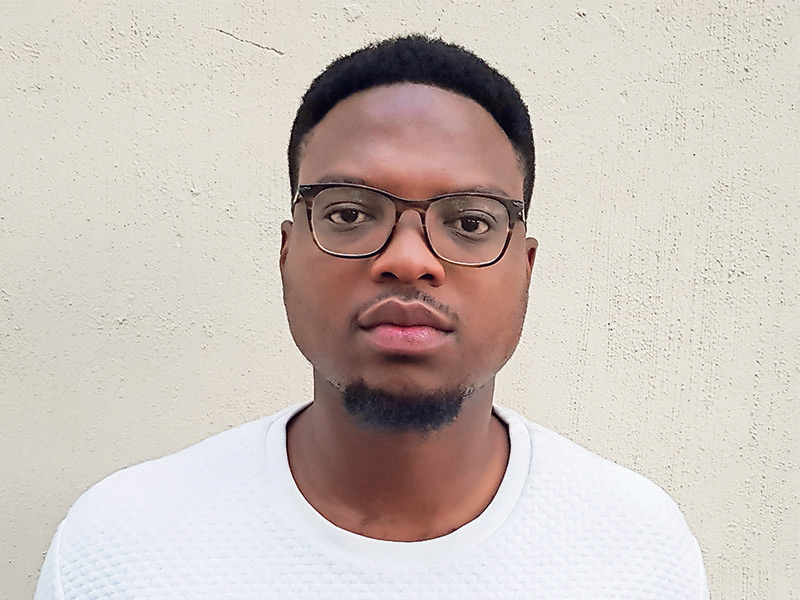