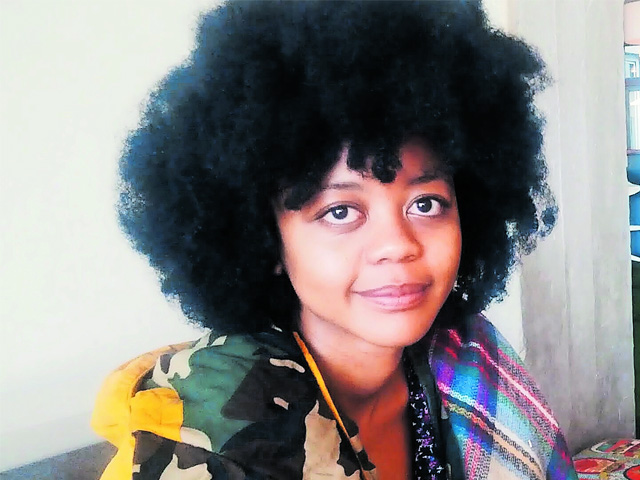 As a producer at the Audio Militia music agency, Boipelo Molwela says she gets paid to think. “Being a producer involves attending briefings, bringing deliverables to fruition and seeing them run wild on television and other platforms,” she says.

She’s a qualified sound engineer who graduated from the Academy of Sound Engineering. She went on to become a certified operator and instructor in Pro Tools equipment, and became the academy’s youngest lecturer to teach it.
But despite early mixing successes, Molwela realised that a life behind the sound desk was not for her. “Years of dissecting and mixing audio as well as a stint as a Pro Tools lecturer have armed me with the kind of inside knowledge that comes in handy,” she says. She now works as a producer at Audio Militia where she manages the recording and mixing of music sessions, jingles, voice-overs and other audio input from idea to execution, with her keen eye and ear for design helping her craft catchy-sounding content. She is also the founder of Kalakuta Republik, her own audio company.

“My office often feels like a playground because we literally get paid to come up with ideas,” she says. “As a creative professional I consistently need to be on the ball, and as a result a lot of my work habits have spilled over into the rest of my life.”

She’s also intrigued by the idea that being methodical and thoughtful can be fun. “As a person suffering from a short attention span, it really has taken me years to get to a point where I can apply my skill set diligently and consistently.”

Being a black, female sound engineer and producer is a rarity, and there were no role models to encourage her to follow that path. “I want to be a part of changing that,” she says.

In the future she wants to use her skills to offer a boutique service because she believes that what she offers as a producer and a creative will not be easy for others to replicate. She also wants to see more of the world. “I am extremely attracted to the idea of becoming a digital nomad, having a skill set that allows me to travel extensively and work in between.” — Lesley Stones