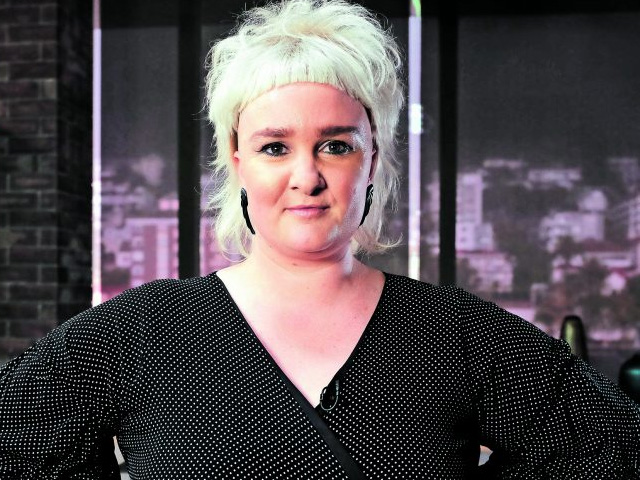 When you watch a movie you might think how perfect the actors are for their role, but do you ever think about the person who actually cast them?

For the excellent but controversial movie Inxeba, that person was Cait Pansegrouw, the casting director and producer. Pansegrouw is proud of having stood up to intimidation as a tiny but vocal minority tried to have the film that was set in an initiation school banned. They lost, and the movie that had already won 28 international awards and been shortlisted for an Oscar returned to local cinemas.

“Inxeba was both the hardest and the most rewarding thing I have ever done in my life. It was an incredibly intense experience,” she says. “I was exposed to blatant homophobia, hate speech, death threats, intimidation, deeply entrenched patriarchal systems and unlawful reclassification and censorship. It was, at times, painful and disturbing. But this was also a story of hope, bravery and tenacity. I was propelled into a space which introduced me to profoundly inspiring people; particularly human rights activists and LGBTQIA members, advocates and activists.”

The film sparked passionate, challenging and uncomfortable conversations that she believes are very necessary for this country. “I feel immensely fortunate to have been part of something I so fiercely believe in and continue to be proud of. I look forward to creating more provocative films with strong and audacious cinematic voices,” she says.
She’s doing that as the co-owner of Urucu Media with Elias Ribeiro. Together they have produced numerous short films, a documentary and five feature films in six years. Their work is often audacious and challenges the status quo, because they believe cinema is a powerful tool to drive social change.

Pansegrouw’s favourite part of the job is working with directors and guiding them to bring the stories to life. “It takes years to make a film, so you enter into a very intense relationship with your directors over a long period. I really believe in the power of art; it has the ability to challenge the status quo, encourage introspection and dialogue and inspire empathy,” she says.

Urucu’s projects have attracted funding from the World Cinema Fund and Creative Europe, and been licensed to broadcasters including Netflix, HBO and MNET. The company also runs Realness, a screenwriters’ residency for emerging African voices. — Lesley Stones