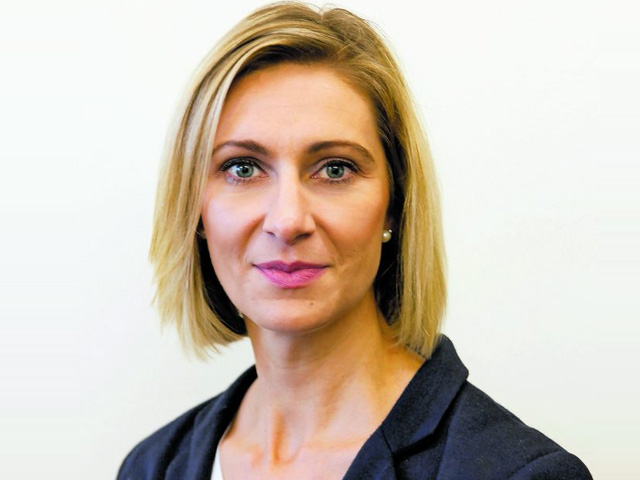 Four years after obtaining her PhD, Dr Aletta Millen was promoted to associate professor in physiology at Wits University, and has established herself as a highly motivated and driven scientist. Millen has established a unique study in which she is elucidating the mechanisms whereby inflammation causes heart diseases, and thus improves the risk stratification and prevention of cardiovascular diseases in people with rheumatoid arthritis — a condition which is very hard to manage. “From a young age I was very intrigued with how the human body works, especially understanding the altered physiology in disease states,” she says. “Being able to make a difference in the knowledge around non-communicable diseases in South Africa through my work is an added bonus.”

After growing up in Rawsonville, a small town in the Breede River Valley in the Western Cape, Millen studied at Stellenbosch University until the end of her MSc degree in 2010, then she moved to Johannesburg. Millen is passionate about health and wellbeing and was active during her years at Stellenbosch in the university’s netball first team as well as in the provincial and regional netball team — “the netball equivalent of the Stormers rugby team.”

Millen has received several competitive grants for her research, has numerous publications in international journals and is currently mentoring a number of students. Besides her professional career, she manages a household, raises a two-year-old daughter and actively participates in the management of her husband’s biokinetics practice.