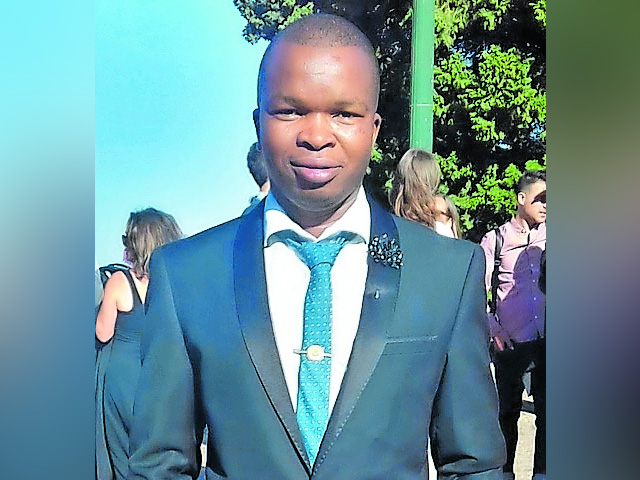 Dr Thulwaneng Mashifane studied for a PhD in Ocean and Atmosphere Science at UCT and graduated in 2017. His social media was flooded with congratulations, as he was the first black South African to obtain a PhD in this field.

According to research, South Africa has tripled its black science PhD graduates over the last decade, and since 2013 has been graduating more black PhDs than white ones — a marked change from the situation under the apartheid regime.

But the academic space still needs further reform. Mashifane has been quoted for blaming the lack of funding as the reason most black academic candidates never complete their qualifications. Due to his determination and excellence, during his own PhD he received two prestigious fellowships, the German Academic Exchange Services and the UCT Science Faculty PhD Equity Fellowship.

Mashifane’s PhD research used biogeochemical models to understand ocean biogeochemistry and the production of the greenhouse gas nitrous oxide, which has a global warming potential 265 to 310 times higher than that of carbon dioxide. He is one of the few experts in South Africa who has skills in biogeochemical modelling, and has transferred these skills to students as a tutor and teaching assistant at UCT.

His postdoctoral research applies high performance computing to advance biogeochemical modelling around the coast of South Africa and aid in exploring future climate change scenarios in these times of unpredictable weather patterns. Mashifane is actively involved in education outreach programmes at the South African Environmental Observation Network, where he frequently visits schools based in coastal fishing communities and participates in science camps to inspire and teach learners about the importance of the oceans around us.

He participates in international discovery research and capacity building cruises between Namibia, South Africa and Mauritius, where he contributes to the advancement of knowledge in the Indian and Atlantic oceans. — Sifiso Buthelezi