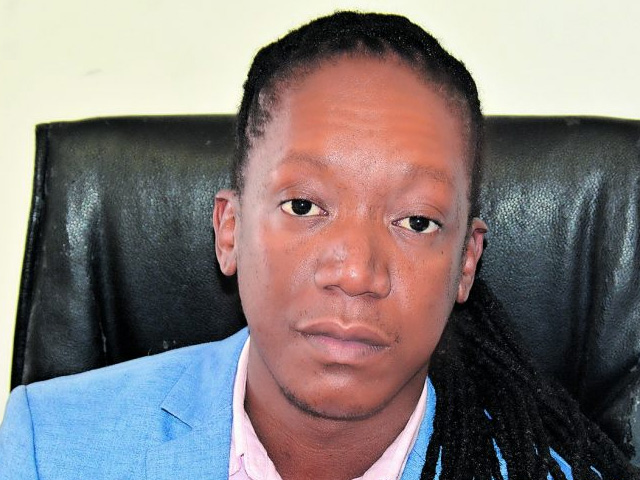 Freddy Sonakile is a legal advisor at the North West provincial legislature, and is key in providing legal advice to its members. After completing his degree in law at North West University, he became admitted as an advocate of the high court. He then joined the legislature when he was 24. “It is through my work that provincial laws are made by the lawmakers/members of the provincial legislature (MPLs),” says Sonakile. “The process of law-making involves the drafting of Bills, engaging the public and a lot of advocacy programmes popularising Bills. These are the laws that impact on the lives of ordinary South Africans, the poor and the marginalised.”

Sonakile says that every day is a learning process for him. “I get to interact with the people from the deep rural communities and small dorpies of the North West and solicit their views on Bills that will later have an impact on their lives. This process gives them a voice on the Bills that later become law.”

One of the laws Sonakile has been part of drafting is the North West Biodiversity Management Act, which deals with the management and conservation of the North West biophysical environment and protected areas. The Act was drafted in line with International agreements on the preservation and sustainable exploitation of biodiversity. “It brings so much joy in my life knowing that years from now future generations will understand the importance of protecting biodiversity and will utilise this important piece of legislation to ensure that our biodiversity is preserved.”

Sonakile was raised by a single mother, who remains his inspiration. “My mother is the epitome of resilience. She has seen enough things in her life that could break anyone, but she never gave up. She taught me not to give up and the power of trying again.” Having this kind of spirit has led to him also doing motivational talks at local schools, encouraging young people. “I was only 24 when I joined the legislature as a legal advisor, I was the youngest, not only in the division but in the entire institution, and it was not easy. I have learnt that there will always be pessimists and people who will doubt you but with a good enough dosage of dedication, it’s possible.” — Aaisha Dadi Patel