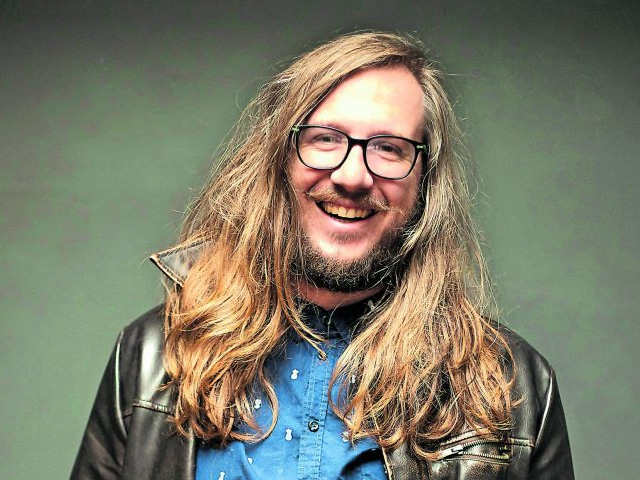 As a kid, Greig Cameron watched a LOT of cartoons. “I watched even more as a teen and began to suspect there was a problem. By the time I was in my twenties and still binge-watching children’s television, I figured I either needed an intervention or to make a career out of it,” he jokes.

So he did, and today Cameron is writing and directing animation for Triggerfish, Africa’s most prestigious animation studio. Triggerfish created two of the country’s biggest box office successes, Adventures in Zambezia and Khumba, and Cameron has been chosen to direct its third feature film, Seal Team.

“It’s a story about a young seal off the coast of Cape Town, who forms a military team to fight sharks. It’s going to be jam-packed full of humour, action and heart. Finding Nemo meets The A-Team,” he explains, with the sort of humour that will no doubt swim throughout the production.

His career began as a staff writer on South Africa’s first locally-produced half-hour cartoon, Urbo: the Adventures of Pax Afrika. Then he wrote and directed 45 episodes of Supa Strikas, about the world’s best soccer team, and wrote 60 issues of the comic.

“Like many South Africans, I grew up reading the comic, so helping the TV show reach hundreds of countries and successfully compete with Star Wars and Marvel shows was a big moment for my career,” he says.

More recently he was head writer on a series of shorts called Moosebox, commissioned by Nickelodeon, and for Munki and Trunk, also picked up by the network. “While I was by no means the main creative player in these two projects, they’re both great signs that South African content is sought after and can succeed in an international market,” he says.

While others in the industry yearn for Hollywood, Cameron wants to stay here and strengthen the local talent pool.
“If I get to carry on making silly ‘toons I’ll be a happy man. For anyone working in film and TV Hollywood has a big pull, but being able to stay here and help our industry grow into an international heavy hitter would be first prize,” he says. “Animation is very labour intensive, requires hundreds of skilled jobs, and if I can make silly gags and help contribute towards a large, sustainable industry I’d be extremely happy.” — Lesley Stones