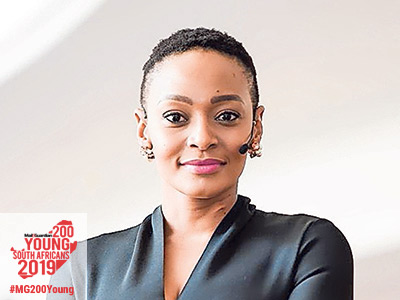 “
I want to shift the needle and have a bigger influence

She could have chosen a career as a chartered accountant, but the lure of broadcasting was too much to ignore. While studying towards a BCom Accounting at the University of Johannesburg, was yearning to merge her love of numbers with her passion for broadcasting.

“I watched Nikiwe Bikitsha, Siki Mgabadeli and Lerato Mbele and knew that’s what I wanted to do. I wanted to be part of shaping the conversation in South Africa, Africa and the world.”

Mfuphi was introduced to radio broadcasting by UJFM newsreader Mommy Mohlahlo, who opened the door for her, and there she started as a newsreader. That led to a graveyard shift, a right of passage for most broadcasters, at Talk Radio 702.

It was a regular caller on the talk radio station that pointed her to her next career move to financial news provider Moneyweb, where financial broadcast guru Alec Hogg gave her a chance. “He told me I need to learn to tell the story in the numbers, and not simply report on them.”

There she learnt the craft of explaining finance and economics to ordinary people. Later, CNBC Africa beckoned and she jumped at the opportunity to work in television. But she later returned to her first love, radio, as a presenter on Kaya FM.

Mfuphi describes herself as a daddy’s girl; she says her father was an early supporter of her ambition to go into broadcasting. “He told me to strike while the iron is hot. He supported my love of public speaking even at high school and told me to go for it.” To this day, her father critiques her work and gives her valuable feedback.

Her ambition now is to use her financial media skills to shift the mind-sets of young Black women towards money and the economy. “I want to shift the needle and have a bigger influence.” She’s off to an impressive start. 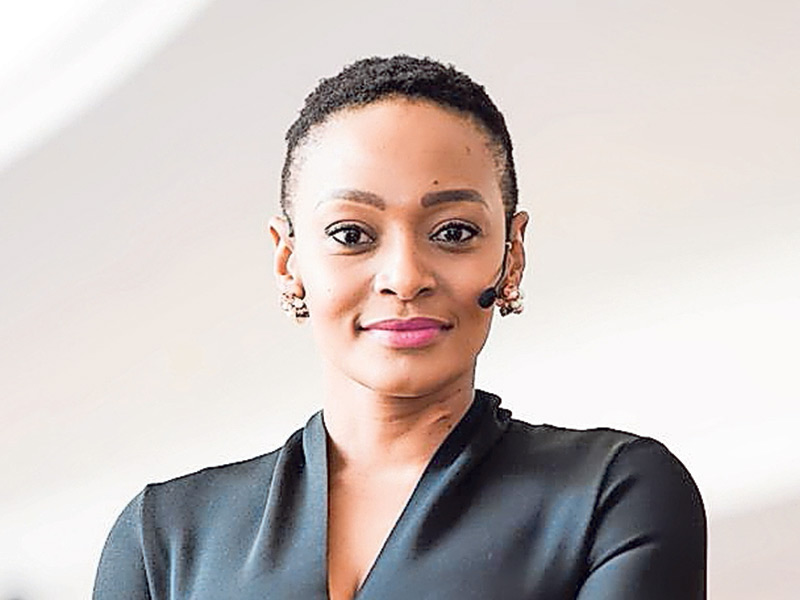