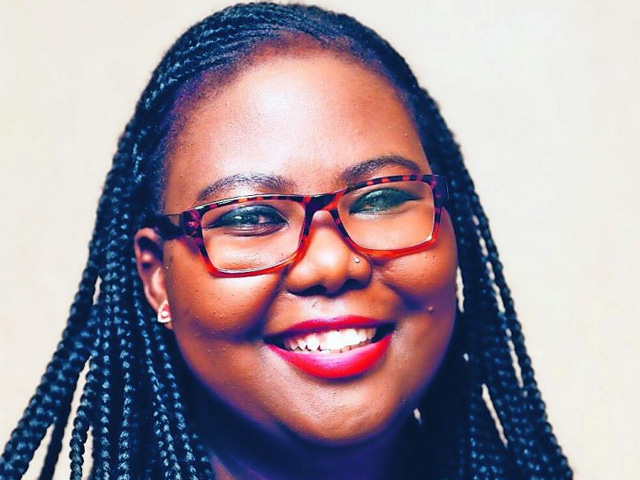 Itumeleng Mafatshe is a senior researcher, policy analyst and the deputy director: research and data analysis in the office of the premier in Gauteng. With a keen focus in a number of areas of study, including climate change, sustainable development, food security, agriculture, energy, gender, and politics, Mafatshe holds two master’s degrees: in political studies from Wits University, and in climate change, agriculture and food security from the National University of Ireland, Galway.

She received the latter as a recipient of the Kader Asmal Fellowship for South African Students in Ireland. She is also a former graduate research fellow of the International Livestock Research Institute in Kenya, and has held multiple student leadership positions both locally and abroad.

In the premier’s office, Mafatshe plays a key role in the implementation of Ntirhisano, a community outreach flagship programme that creates a platform for Gauteng residents to interact with senior public servants. This programme has had an impact on how issues of service delivery are addressed from local to provincial government level. Additionally, her research in places such as Kenya has contributed to policy-making processes there.

“I am driven by the desire to serve others, and live my life in a way that is beneficial not only to me but also to those that are around me, in particular those that tend to be deemed as voiceless and marginalised,” says Mafatshe. “I am passionate about women’s development and in everything I do I commit myself to bring to the centre a gender perspective.”

Mafatshe is clear about what changes she believes need to take place in order to make South Africa better. “At the core of a South Africa that is underpinned by the values of freedom, equality, non-racialism, non-sexism and a respect for the beliefs and opinions of others, is the ability to respond to this generation’s most pressing challenge of increasing climate change and urbanisation,” she says.

“In this regard, I hope for a future where all South Africans are able to adapt to the pressures of food insecurity, health, and access to natural resources that come with the variability of our environment.” — Aaisha Dadi Patel