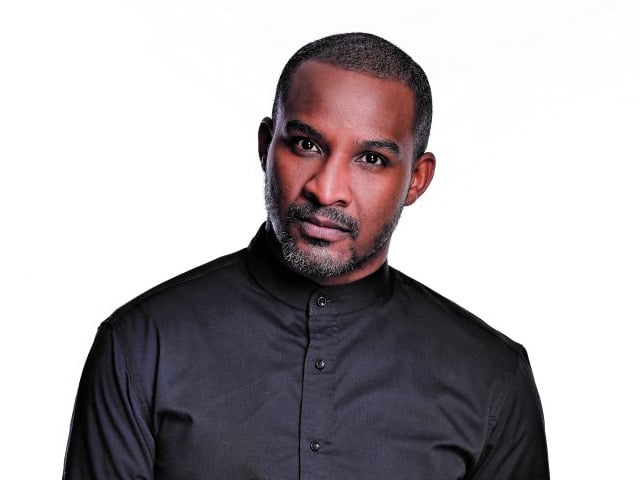 Jason Olifant works as senior legal counsel at MultiChoice where he oversees the drafting and negotiating of contracts across the entire business. He considers this an exciting part of his daily job, given the volatile nature of the technological sector he’s in. Among other things, he deals with litigation, assists with compliance within the group and works with outside counsel on specialised matters related to the South African arm of the business. “There are a few challenges when negotiating with multinationals from other countries who are hard set against terms that are important to us, but the daily highlights outweigh those because the experience that comes with the constant learning is invaluable,” he says.

He has two LLM degrees — one in labour law and another in commercial law, both obtained from the University of Johannesburg where he also completed his LLB and Higher Diploma in Tax Law. He’s had the opportunity of walking the graduation stage twice in one ceremony: when he completed his LLM in labour law and his higher diploma, in record time and at the same time. He recently completed his PMD at the Gordon Institute of Business Science and has been accepted for an MBA.

“I don’t think I would have the same free, expressive, open and analytical mindset had I not studied as far as I have,” he says of his education, which he considers a “good foundation”. His previous work experience includes Dimension Data, Schindlers Attorneys and the University of Johannesburg.

One of his biggest challenges is constantly having to prove himself and his worth in his industry and winning the respect of older, more seasoned counterparts. Some of his daily struggles as a lawyer include constant expectations to perform miracles in a short amount of time and the long hours — challenges he overcomes by ensuring to deliver excellence, always. It’s these challenges that keep him growing, moving forward and gaining more knowledge.
Having never had a mentor or seeing the need for one growing up, Olifant has now realised the importance of having someone to talk to and discuss ideas with.

As a result, he’s now a dedicated mentor in the MultiChoice graduate programme. “We are all still learning but it is a duty to share what you know to make it easier for those who still have to go through it.” — Welcome Lishivha