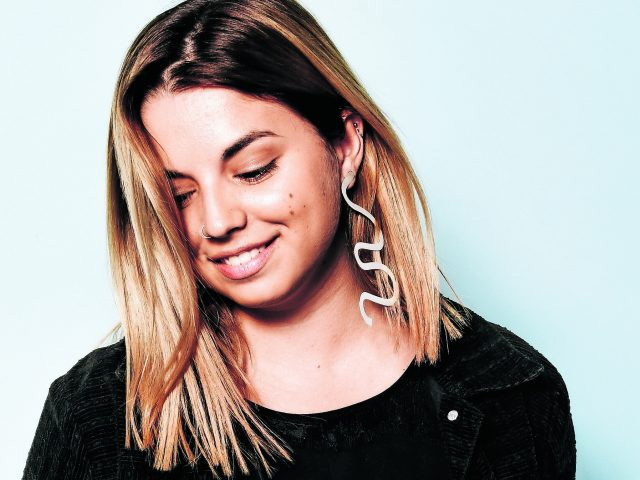 Jessie Zinn was a performance-oriented child who could always be found jumping off tables and chasing butterflies.

Cape Town’s Baxter theatre foregrounded her childhood years because as the child of a theatre journalist, she accompanied her mom as she went around reviewing plays and interviewing the thespians who brought them to life.
However, it never occurred to her young mind that she too could be a director, because those seemed to be roles usually occupied by men. Being born in 1994 means that Jessie is a “democracy baby” and it is the limits and the possibilities of this reality that continues to occupy her mind, and her work.

“As born-frees, we are really doing the most — we are looking around at this context that we have inherited, and we are noticing things that have not been noticed before and we are saying: ‘Hey, I want to talk about this.’ We are using our context to speak about the things that matter to us. It is a fortunate time to be a woman in this space.”

The University of Cape Town graduate’s films have been screened at Visions Du Reel, Encounters, and Durban International Film Festival. Her most recent short film Can I Please Go to the Bathroom? was a Sundance Ignite finalist and won the second prize of the Youth Jury Award at the Encounters Documentary Film Festival.

The film explores how menstrual periods are just one of many rites of passage that influence women to modulate and curate their bodies in some shape or form. “When you are on your period, beyond being made to feel embarrassed about it, you are distracted by how you always have to look behind you, and I wanted to explore what that means for young girls.” — Nomonde Ndwalaza