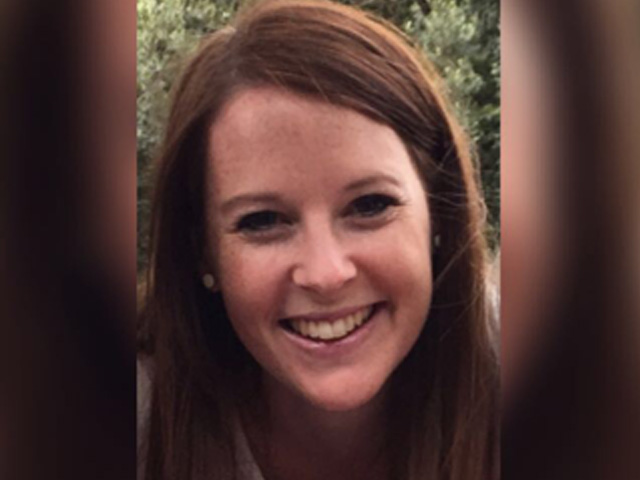 Julia Turner first thought about becoming a doctor as a teenager when she encountered a man who had been attacked by an elephant during a trip to Zimbabwe. “I desperately wanted to help him but I didn’t know how to,” she says. “I hoped that (by becoming a doctor), the next time I was in a similar situation, I might be able to help the person in need.”

This is exactly what Turner is doing in her role as paediatric medical advisor at Right to Care, a nongovernmental organisation. She trains doctors, nurses, pharmacists and counsellors on how to treat children and teenagers with HIV (especially drug-resistant HIV) and how to help them with the psychosocial challenges they face like stigma and adherence to medication. She also visits clinics and hospitals, assessing their health care systems and HIV management and helping them to improve in these departments where possible.

But that’s not all. In 2016 when Right to Care was asked to support Zambia with its HIV programme, Turner assisted the country’s ministry of health by assessing its paediatric and adolescent HIV care in 21 hospitals and clinics and then advising them on how to improve. She is also involved in various other projects including researching an easier method of taking blood from children for HIV monitoring and a project with a pharmaceutical company which provides free third line HIV medication to other African countries for children and adolescents with drug-resistant HIV. This year she will be training doctors in Ethiopia, Nigeria and Zimbabwe as part of this project.

In the past, Turner has presented her research at the Zambian National HIV Conference as well as the USAID Best Practices for Paediatric HIV Conference in South Africa. She has also received a scholarship to present at the Global HIV Clinical Forum in Amsterdam later this year. Her goal is to remain in the public health field and look for innovative opportunities to improve the country’s health care on a large scale. She is currently working towards attaining her master’s in Public Health through UCT. “I have a huge amount of admiration for all the health care workers in our country — doctors, nurses and counsellors for example — as they are expected to know everything and work tirelessly in an overburdened, understaffed health system, often without any recognition other than being reprimanded or sued when they make a mistake.” — Fatima Asmal