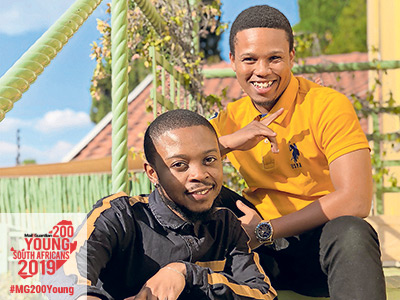 The desire for Africans to tell their own African stories through animation was the starting point for Johannesburg-based Dipopaai Studios, which, co-created by Johannesburg-based 27-year-olds Kearatwa Sedidi and Sithembiso Mpehle. started out in the good old days when animators drew with pen on paper. The studio morphed over the years into one that produces quality animated videos popular throughout the continent.

The company is now five years old, and a quick tally of the production work to date comes in at more than 10 000 hours of drawing, yielding 5 000 illustrations, 600 animatic videos, three EPs, two successful pitches for funding to the National Film and Video Foundation, and one great adventure to Annecy in France.

Their talents span character design, scriptwriting, storyboarding, 2D and 3D animated video development, voice recording and sound production. A full service, in other words, to develop videos for corporate clients or to craft their own projects.

Mpehle says their animation studio was founded in 2014 with one important mission: “To faka the spice in African animated content.”

He believes that their business has that rare combination of abundant creative talent, business strategy and skill. The Dipopaai team has a clear vision of how to set itself apart from others in the market, he says, by calling on different strategic partnerships to create an authentic product.

“The company was founded on the belief that there is a certain magic in South African stories,” he explains.

“Dipopaai is an African animation studio on a mission to give a platform to mzansi mnandi animation and music. We use our deep understanding of local nuances in order to create meaningful and entertaining content. Kronikles of Hip Hop has been our most successful franchise to date, drawing in over a million views on YouTube.”

The five-strong Dipopaai crew has also worked with the likes of musos Culoe de Song, Khuli Chana, The Parlotones and Cassper Nyovest on their animated music videos.

They plan to create and curate local and international animated content in order to develop an African cartoon network. 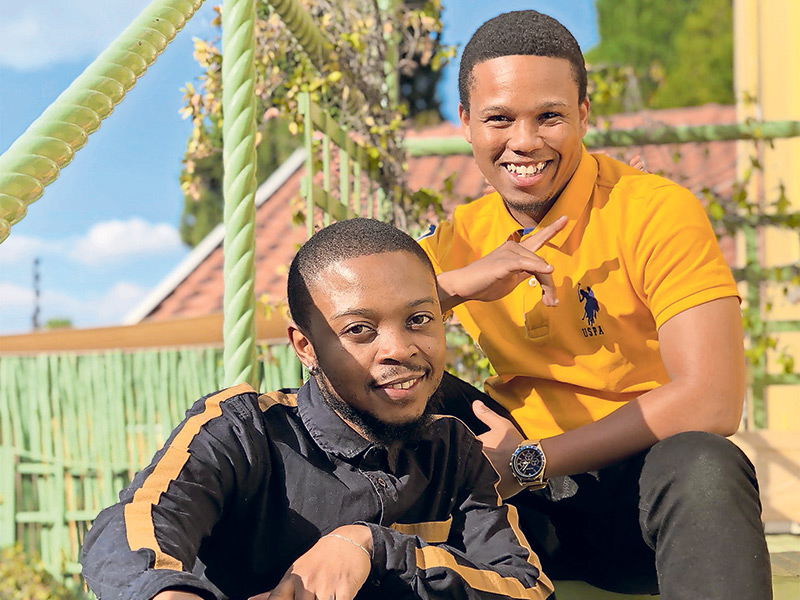