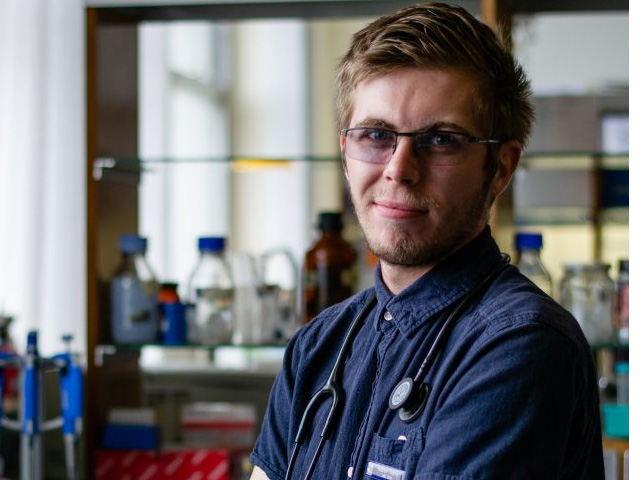 But his has been a journey fraught with challenges. His mother, a single parent, struggled to make ends meet. Due to their financial circumstances, he had a preconceived idea that he was constantly being judged. He was forced to apply for financial aid at one stage and faced financial exclusion during his second year. Luckily for him, the dean intervened and he was able to continue. He persevered, studying hard, and this paid off. Harris was awarded an Abe Bailey Travel Scholarship which saw him representing UWC on an all expenses paid trip to the United Kingdom in 2015 where he interacted with other young leaders from around the world. He is also one of 21 and the only South African out of 8 650 applicants who has been chosen for the Young Sustainable Impact 2018 intake. The project groups teams of three from around the world together and tasks them with solving the United Nations’ Sustainable Development Goals.

These days Harris draws strength and inspiration from his past. Some day he’d like to establish a bursary fund for people who want to study medicine. “Having gone through the struggles of wondering whether there will be food on the table that night has sensitised me to the daily struggles that many South Africans face. We always need to remind ourselves that everyone is fighting their own personal battles — which we may know nothing of. Remaining open-minded and showing everyone you interact with respect and integrity are pillars that have stemmed from the experiences I have had in my childhood. These pillars I will take with me, along with a feeling of beneficence, as I traverse into my next journey.” — Fatima Asmal