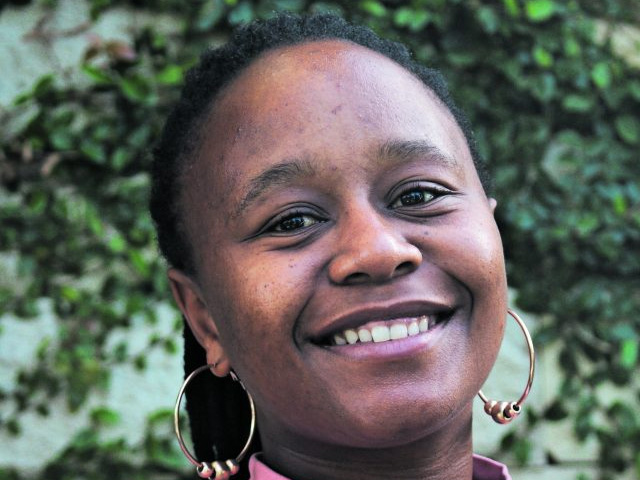 Lillian Maboya has always been passionate about environmental conservation and involving young people in combating climate change. At just 14, she founded a robust environmental club in her home province of Limpopo called GENC, pioneering the innovation of green technology that addresses the impact of climate change in rural areas, and doing door-to-door workshops on climate change awareness.

In 2009, Maboya was awarded a scholarship to join the African Leadership Academy, where she emerged with the Sani Prize — the most prestigious award given to the graduating student whose tireless effort, innovative solutions, lofty ideals and commitment to excellence serve to further the mission, vision and values of the academy.

“My environmental work has centred around developing green technology devices that are suitable for rural dwellers to adapt to the negative impacts of climate change, particularly in agriculture. Currently, I am actively involved in research that is applying field work and laboratory techniques to understand the long-term implications of climate change in southern Africa,” says Maboya.

Her work on climate change response strategies have reached local, provincial and international levels. In Zambia she worked with Pestalozzi Education Centre to redesign the Rocket Stove Project, which she introduced to three rural schools in the Limpopo Province that still relied on firewood to cook food for students. In Diepsloot, Johannesburg, she ran the Grow Green Itsuseng Community project that helped to feed 150 household through vegetable gardens that were grown in 200 earthboxes. The project worked with unemployed youth and elderly community members and helped to provide food and a means of income.

“When I moved to Cape Town for my university studies, I co-founded a social business called Grow-up Gardens with a fellow scholar from the Allan Gray Orbis Foundation. Grow-Up Gardens manufactured and sold portable vertical gardens that helped people in cities where there is hardly space to grow food gardens. The project was awarded runner-up for Best Student Enterprise in the 2014 Western Cape Province Premier Entrepreneurship Awards.”

Maboya says she gets her inspiration from the life of the late Kenyan environmental political activist and Nobel Laureate Wangari Maathai, whose tireless work proved the environmental cause affects the livelihood of everyone, so we should all be environmentally active.

“Mama Wangari was jailed, beaten, and sacrificed a large part of her life fighting for environmental justice and became the first African woman to receive a Nobel Peace Prize. She is an example of someone who had to sacrifice her freedom to create a better life for herself and her community.” — Linda Doke