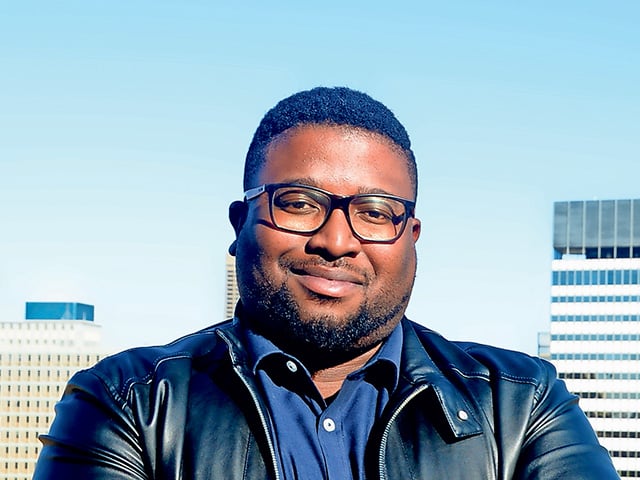 Luyanda Mfeka, spokesperson for Johannesburg mayor Herman Mashaba says people are at the core of his work.

“This isn’t communication for its own sake. It’s about ensuring that there is continuous accountability from government to residents. The most important part of the work I do is ensuring that communities have a means of connecting with their elected representatives within the executive arm of local government.”

As the director of all mayoral communications, Mfeka says that his role “is far from being a walk in the park”. He co-ordinates all communication on behalf of the mayor, his latest in a string of roles he has played in local government structures.

After studying law and journalism at Rhodes University, Mfeka became involved with the Democratic Alliance (DA) in a bid to launch a political career. His first official party role was as the DA’s senior legislative researcher, where he was responsible for establishing and managing the party’s internal legislative advisory unit in Parliament. He then served as spokesperson to Western Cape health MEC, Dr Nomafrench Mbombo, and served as a member of Lindiwe Mazibuko’s team during her term as parliamentary leader of the DA and the official leader of the opposition in Parliament.

Raised by his grandparents, Mfeka holds the meaning of community close to his heart. “Ultimately, what gets me up in the morning is knowing that the work which I am fortunate to be a part of, has real meaning to the lives of people within the City. “We’re trying to bring positive changes to the lived realities of communities throughout the City. I like to believe that what does keep me going is my genuine interest in the wellbeing of others. Serving people is at the heart of what we do.” — Aaisha Dadi Patel