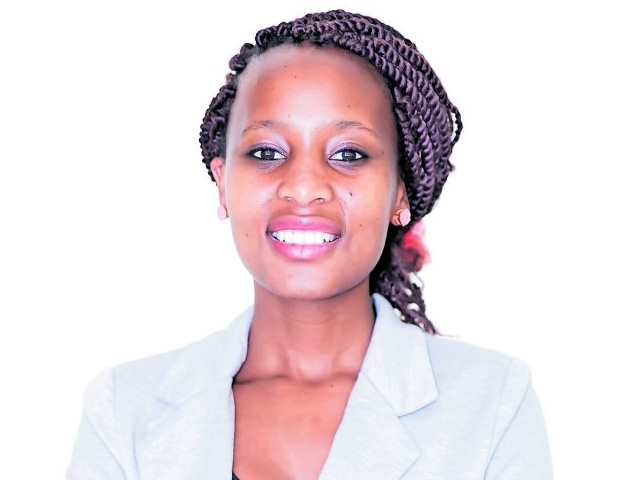 As a child Madichaba Chelopo-Mgobozi used to think that the successful people in the world were the ones on TV. Despite the gendered nature of Stem fields, she easily gravitated towards biochemistry and did not let the fact that she was outnumbered deter her.

Chelopo-Mgobozi has just completed her PhD in Pharmaceutical Chemistry from the North-West University. Her PhD project involved the development of a nano-based drug delivery system, with the potential to improve current tuberculosis (TB) therapy.

As a recent mother, she contends that that workspaces need to be more compassionate to women, who should not have to choose between science and motherhood. “We need to create spaces that allow women to still be relevant in science after becoming mothers instead of them being made to feel like they are being penalised; their contracts are not renewed, and they are not adequately supported. Women are not intellectually disadvantaged.”

Her deep-seated passion for mentorship is informed by the fact that she went to a public school that offered inadequate information about future study possibilities. Were it not for an expo that she attended when she was in high school, the notion of university would not have been within her reach. “Young black South Africans need mentors more than anything else. Even as a young professional, I need mentorship as it is pivotal to my career growth.”

In 2015 Chelopo-Mgobozi was part of the Next Generation Scientist programme held in Switzerland — an intensive capacity-building programme for students that creates lifelong connections and international exposure.
What is next for this warrior woman? “This is just the start; I have not arrived yet. I am currently exploring how I can create links between science and social entrepreneurship, so I can do socially engaged work. Science is about changing society, after all.” — Nomonde Ndwalaza