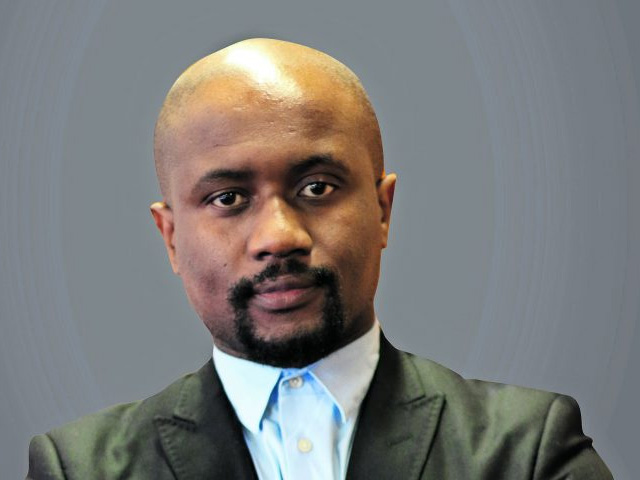 As the programmes manager at radio station Trufm, Masi Mdingane gets the chance to spark debates and help shape public opinion.

“What I like about my job is the ability to shape society through on-air engagement and insightful, thought-provoking content,” he says. “This requires me to constantly have my ear to the ground and be on the lookout for the latest trends. I am moved by the power of radio and its ability to reach a large number of people, playing a role in shaping their understanding of different concepts.”

He also enjoys unearthing and coaching new talent for the station, ensuring that it has a consistent sound, and keeps up with trends on how audiences consume content. He carries the responsibility for growing the audience of this Eastern Cape-based channel — and he’s been doing that very successfully. “Since I joined the station, there has been a spike in audience growth from as low as 118 000 to 220 000 currently,” he says.

As well as helping the people in his team improve their skills, he is also a fan of continuous learning for himself so that he can grow his career.

“I am working towards being a force to be reckoned with in the media industry as a media strategist, focusing on managing talent, programming strategy implementation and innovation.

Mdingane was born in the Eastern Cape and graduated from Rhodes University with a BComm in Management & information Systems and a Postgraduate Diploma in Media Management.

He has been in the radio industry since 2004, gaining experience in radio programming, radio station management and sales and advertising. He first job was at Rhodes Music Radio, where he became the deputy station manager. He then moved to join 5FM as its music compiler, before switching to Trufm in 2015. There he’s discovered that his passion not only lies in managing and training talent and guiding the content production, but also in marketing and branding the station and promoting it through social media.

On the side, he was a panellist on the Liberty Radio Awards this year, where he judged the community and campus radio submissions, and he was a judge for the Metro FM Music Awards in 2012 and 2013. — Lesley Stones