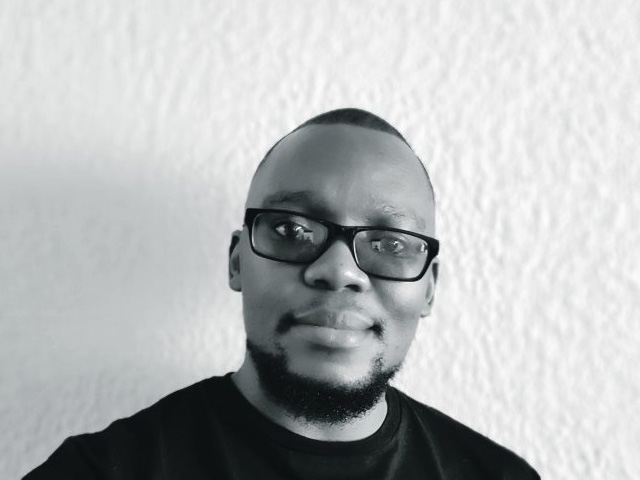 Founder, The Idiot’s Guide To Gaming

Turning gaming into a serious business is the goal of Mogapi David Monnakgotla, known to YouTube viewers as “Super Dave”.

He’s been a gamer since his primary school days, and now at 29 he has his own YouTube channel where he broadcasts a video series called Gaming In My Mama’s House.

“I started my website, www.theidiotsguidetogaming.co.za back when blogging was the in thing. There were a number of blogs about fashion, food and photography but no one was playing in the technology or gaming space,” he says. “I only knew one gaming publication, a magazine titled NAG, so I started my own blog. I got my friends and colleagues to check it out and most people liked it.”

His postings piqued the interest of the radio station YFM, and he was invited to present a gaming feature that aired every Sunday night. When that ended its run, he got the opportunity to be the gaming guy on a youth lifestyle show called Frenzy on eTV, which aired every Tuesday.

“I was part of that show for a number of years and it was a great experience for me. I learned so much about what goes into a television show,” he says.

Monnakgotla left the show last year and started producing his own videos for his YouTube channel, where he reviews video games, chats about the latest news and evangelises about how much fun gaming is. He’s now back on YFM as a guest on the station’s flagship show YFM Mornings with DJ AnkleTap. “Youth from Gauteng can hear the hottest news, reviews and interviews from the gaming world every Wednesday morning at 6:50am,” he says.

“Gaming is definitely the next big thing here in South Africa, with companies jumping left, right and centre trying to get their hands on this hobby that’s turned into a huge revenue stream for some. I want to be part of that action, not only from a content creation point of view but by creating a platform that’s sustainable and that gives others an opportunity to get into the industry,” he says.

“Whether it’s on radio, TV, the internet or social media, the aim is to be a ‘game changer’ in the industry. I’m building my own gaming media empire.” — Lesley Stones