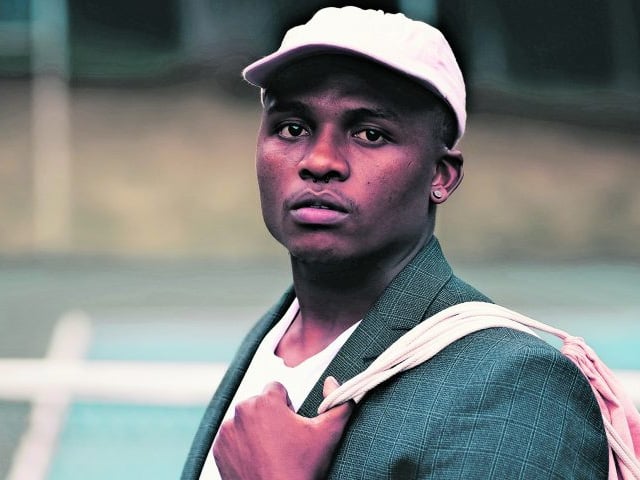 Since he was a young boy, Mpho Ndaba has been an advocate for social justice. Like so many black South Africans, Mpho grew up in a financially impoverished situation, and knows first-hand what it feels like to go to bed hungry.
Relying on government aid as a student at Wits University, Ndaba studied International Relations and Media Studies, followed by an honours degree in development studies at UCT. In 2015 Ndaba joined the Wits Global Citizenship programme, which introduced him to environmentalism and the South African climate justice movement.

He joined 350 Africa as a student volunteer and organiser, playing an instrumental role in the divestment campaigns that were being carried out by the organisation, particularly the Break Free From Fossil Fuels campaign, aimed at financial institutions financing new coal-powered power stations.

“As a media and environmental activist, I have been involved in areas of public media policy, education and climate policy in South Africa,” says Ndaba.

“I currently form part of SOS Coalition’s legal advocacy subcommittee, focusing at advancing efficient and independent public media. As the Western Cape convener for the organisation, my mandate is to bring young people into the area of media policy and advocacy, enabling an environment in which public policy can be alternatively be formulated and implemented.”

This year, he was awarded the Andrew Mellon Mays Scholarship to form part of the UCT Centre for Environmental Humanities South, researching the Anthropocene in the Global South.

“As an MPhil fellow, my work is around issues around food policy and food systems in South Africa and the Global South, advancing the southern development discourses and ways of being.”

Ndaba explains how through narrative essay writing, his work is also centred around the construction of space and place in post-1994 South Africa. “Coming from a working-class background in the township, I draw from my own experiences as a bisexual man, interrogating how spaces are received and constructed from a class point of view. The colonial apartheid history of South Africa and my difficult upbringing as a bisexual man have led me to advance an alternative way of being in the world, where marginalised people should be free to determine their path. Whether poor, black or queer, we should all be able to inform policymakers of the kind of policy direction we want.” — Linda Doke