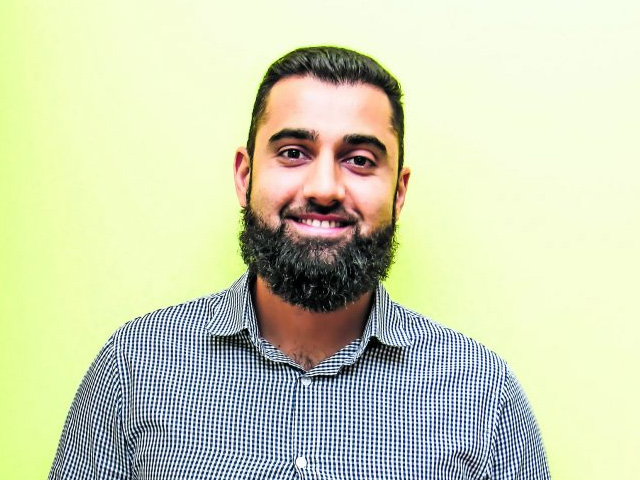 Saying that Muhammad Taher Khan is an overachiever is simply an understatement. He cut his teeth at Sasol as part of an engineering graduate programme that exposed him to opportunities in solar and the need for organisations that promote entrepreneurship and the electrifying of Africa. Currently, he is the managing director of Zero Point Energy, an engineering organisation that has completed over 20 private and public sector projects. It is one of only a few successful Level 1 BBBEE and youth-owned green energy contractors.

Khan is optimistic about the future and his place in it: “It’s a beautiful time to be a black educated engineer in this space, because it is relatively new — the growth potential is huge if you are geared to seize the opportunities. I am not deterred by the bottlenecks and the ageism, because there is power in proving people wrong with your abilities and your achievements.”

Rural electrification is immensely rewarding to him because he can see its transformative effect for himself. “People tell me that they now don’t have to go to bed at sunset because they have lighting. I never thought I would fulfil people’s lives in this way. It really makes the journey and the vision more valuable.” — Nomonde Ndwalaza