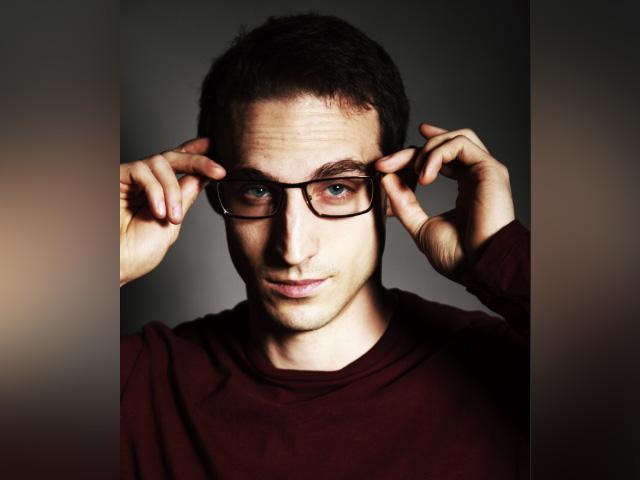 Neil Thomas Stacey sees his “distrust of authority and semblance of self-reliance” as essential ingredients to his success. “Those are rare traits in academia, and surprisingly valuable,” says the 31-year-old. “Most scientists have a strong herd instinct, so a willingness to challenge the status quo and break new ground has led me to explore exciting new technologies and areas of research.

“I was gifted with just enough stroppiness to claim that major global industries are doing everything wrong and that I can do better, and I credit my success entirely to that.”

This stroppiness has certainly come in handy, with the Unisa-based scientist making remarkable strides in solving some of mankind’s biggest problems. Earlier this year he developed a technology that the Financial Mail described as having the potential to “reduce global water usage drastically”. Two of Stacey’s research articles, published in international scientific journals, have shown that more than 90% of the water used in agriculture is lost to evaporation. And since 70% of global water usage is for agriculture, those evaporative losses exceed all other forms of water usage put together.

Stacey’s proposed solution? To use carbon dioxide enrichment to decrease the flow of air needed to supply enough of the crucial carbon, thereby cutting down evaporation and potentially reducing water usage to a fraction of present levels.

In 2016, he was lead author of an article in the Energy and Fuels journal demonstrating a highly efficient new method of producing bioethanol for fuel use with energy savings of as much as 40% compared to conventional processes. Stacey also holds a patent on the technology at Wits University, and remains the technical representative for the project to commercialise it.

His latest line of research involves replacing the coal used in iron ore reduction with environmentally-friendly alternatives including biomass and waste plastics. He has been invited to speak on that technology at major international conferences and sees it as an important step in keeping waste plastic out of the environment.
As to what continues to drive him, the young scientist says: “I am mostly motivated by curiosity. I have a compulsion for figuring out how things work and solving problems. Being able to turn that curiosity to the purpose of fighting off our extinction is daunting, but also exhilarating.” — Carl Collison