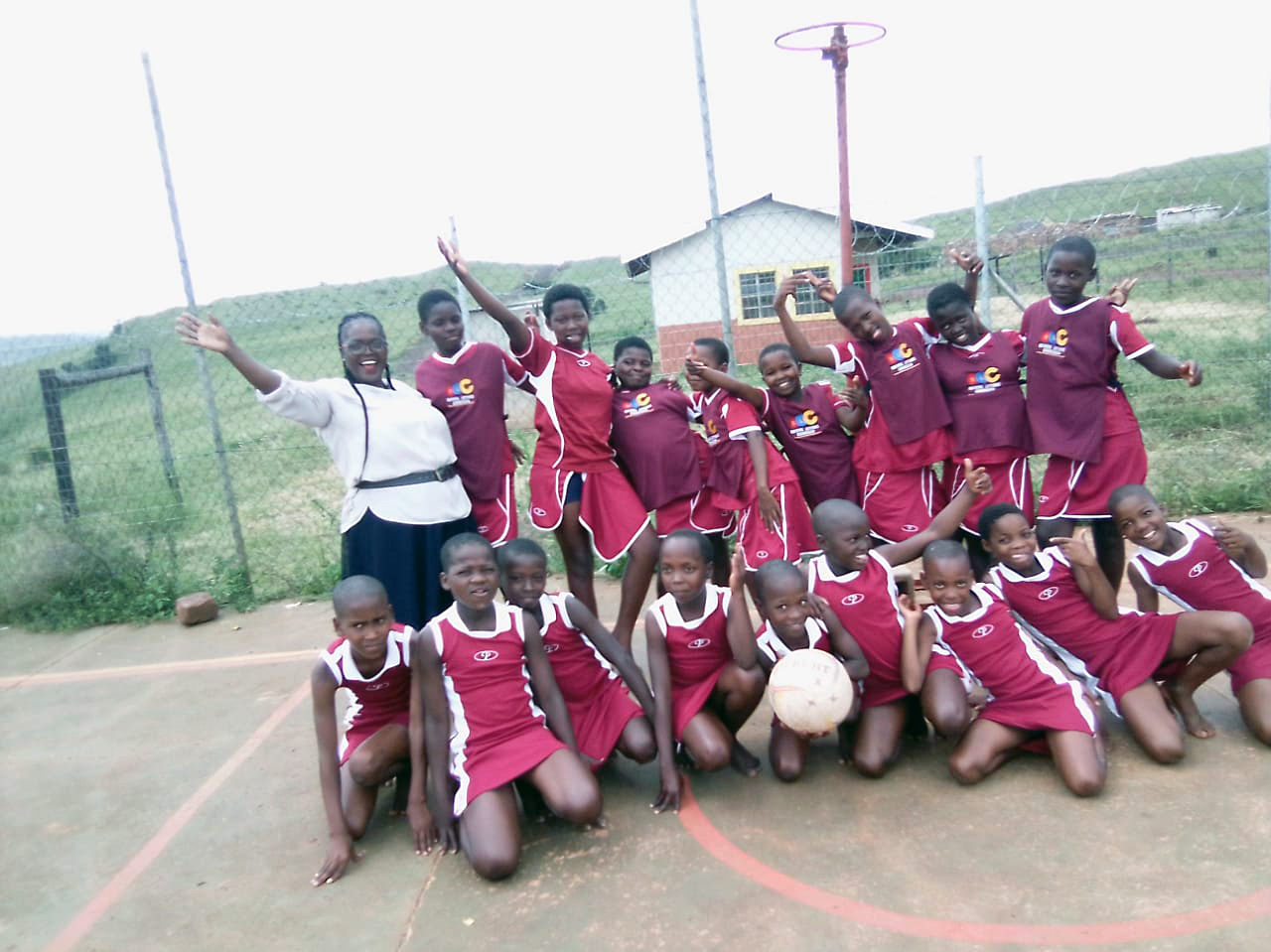 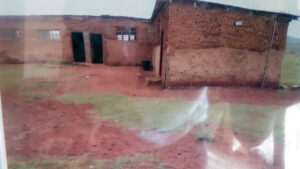 On top of the R4 million for the classrooms, the NLC also sponsored the school with R600 000 to build a borehole and for the installation of a solar system for water pumps and the procurement of furniture for both the staff office and classrooms.

In 2017 Principal Thob’sile Mafuleka initially applied for a R300 000 grant for a multi-purpose sport field, with an intention to use the funds to build new classrooms for Nkwambazi Primary School in KwaNtebe village, outside Vryheid, north of Kwa-Zulu-Natal. However, she was not allowed to them, as the funds were only allocated to build sports grounds. “It doesn’t help to have playgrounds, while teaching and learning takes place in a mud classroom,” says Mafuleka, adding that she had to apply for the second time to build new classrooms. 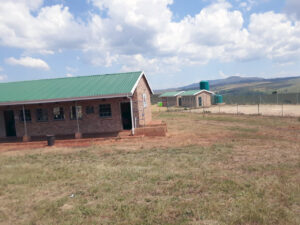 Despite having to travel a long distance to get to KwaNtembe — she resides in Hlobane township, in Vryheid — the mother of four wanted to bring about change in the community and to motivate her learners. She went through the trouble to apply again in 2019. “After years of braving the cold winter weather, the learners are now motivated to learn in the new school,” says Mafuleka.

On top of the R4-million for the classrooms, the NLC also sponsored the school with R600 000 to build a borehole, for the installation of a solar system for water pumps, and the procurement of furniture for both the staff office and classrooms. In total the school received R4.9-million. The environment is now more conducive for learning and teaching, with properly built classrooms and flushing toilets. 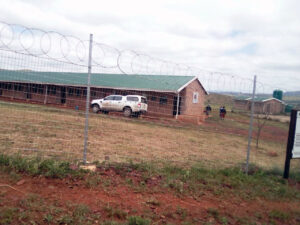 The challenge of mud schools is a widespread problem; the Eastern Cape has the highest documented number of such dilapidated structures. According to KwaZulu-Natal MEC for Education Kwazi Mshengu, during his budget vote last month, the government has identified the need to do more for the province. To eradicate mud schools, it has allocated more than R2.5-billion for the 2021/2022 financial year to build new schools and to repair damaged ones. 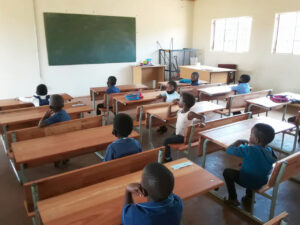 The Nkwambazi Primary School in KwaNtebe village, outside Vryheid, north of Kwa-Zulu-Natal has been refurbished from a mud school into a state of the art mordern structure with the aid of a R4,9 million from the National Lotteries Commission.

At Nkwambazi Primary School, there were unbearable issues, especially that of security, as there was inadequate fencing. Mafuleka says it was hard to wake up in the morning knowing that you might sometimes find the mud structure vandalised by cattle or people.

Since the NLC support came through, morale among the teachers and learners is high. The principal also wants to raise more funds to buy computers before she retires. “I am almost about to retire, as you can see my age, I need to rest. I hope the new person coming after me will get computers for learners; I could only get them a television. At least we are about to receive electricity,” says Mafuleka, with passion in her voice. She also received added administrative support, monitoring and evaluation as part of the process to build the school, as per the NLC mandate. The number of learners registering at the school has increased since the NLC rebuilt the school in 2019. Its main focus is to bring growth and change within impoverished communities, by funding projects that improve the lives of ordinary South Africans.