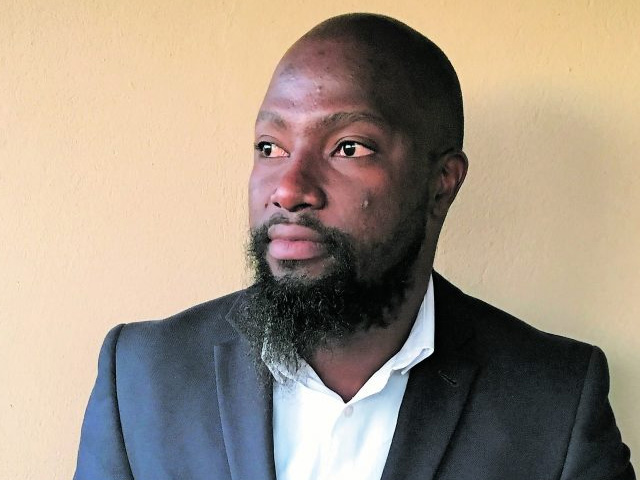 “I am an entrepreneur and realist at heart, always looking at how to improve things around me and recognising opportunities they present,” says Nicholas Tsila, explosive researcher for the CSIR. He hails from Kabokweni — a small township near Nelspruit, Mpumalanga — and is one of the only black people in South Africa involved in the explosives research field.

In 2006, Tsila joined the South African National Defence Force (SANDF) Ammunition and Explosive Corps to pursue a career in the field of explosive ordnance engineering and ammunition systems. He did further studies in explosive engineering at Unisa and eight years later joined the CSIR Landward Science division at the Detonics, Ballistics and Explosives Laboratory.

Today, Tsila manages the only explosives research lab in South Africa for the CSIR. “I lead a team of seasoned professionals in providing local and international clients world-class services in the challenging and unique field of explosive test and evaluation,” Tsila says.

The work requires discipline and focus on detail to ensure that successful services are provided to support the development of safe products that will save lives and add value to clients. Dealing with experimental and advanced explosive devices means that safe working procedures and specialised training are imperative to create a secure working environment.

At work, Tsila is a member of the CSIR test team that conducts vehicle landmine protection validation in accordance with local and international test standards. As the only person with capability in this work in South Africa, Tsila and the team are recognised both locally (in the SANDF and defence industry) and internationally.

Tsila also assists the CSIR explosive manager in reviewing test plans from leading scientists and engineers to assist them in improving the safety of their designs. He has participated extensively in counter-terrorism research undertaken by the CSIR.

In the future, Tsila hopes to become a major player in the explosive effects research space and has ambitions to do his MSc in explosives with Cranfield University in the UK. Tsila will be presenting a paper he co-authored, titled Experimental Characterisation of the Effects of Three Different Explosives Using the Blast Test Device at the International Symposium on Military Aspects of Blast and Shock in September 2018 in the Netherlands. — Shaazia Ebrahim