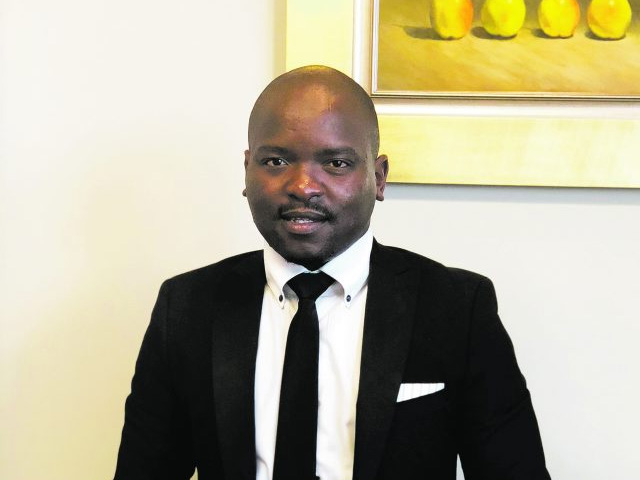 At only 30 years old, Nkcubeko Mbambisa is one of the youngest black Africans to hold the position of director of the top law firm Cliffe Dekker Hofmeyr. His role as director means he is concerned with the continued success and sustenance of the business as a whole: becoming more involved in management decisions, procuring and securing workflow so that the business continues to generate profit. This is in addition to his role as a lawyer which involves the day-to-day management of client relations and producing quality work for clients.

Although he considers being appointed a director a huge achievement, he considers the level of work that he does now to be a bigger achievement and believes there’s so much more to learn.

His technical know-how means he works on the most complex transactions and cases with relative ease. Through achieving the expert technical knowledge in his competitive line of work, he’s earned the appreciation and admiration of fellow colleagues and clients.

After being admitted as an attorney in 2012, it took him just six years to achieve the pinnacle of directorship which he considers a natural progression because he enjoys what he does and “giving it my all comes easily”. It was being eager to learn and take on the most complex challenges that honed his skills and earned him respect amongst his colleagues.

He completed his LLB degree in 2010 at the University of the Western Cape. Coming from the Eastern Cape and having a rural upbringing and education, his hard work and dedication have set him apart in the legal field in a very short space of time. — Welcome Lishiva