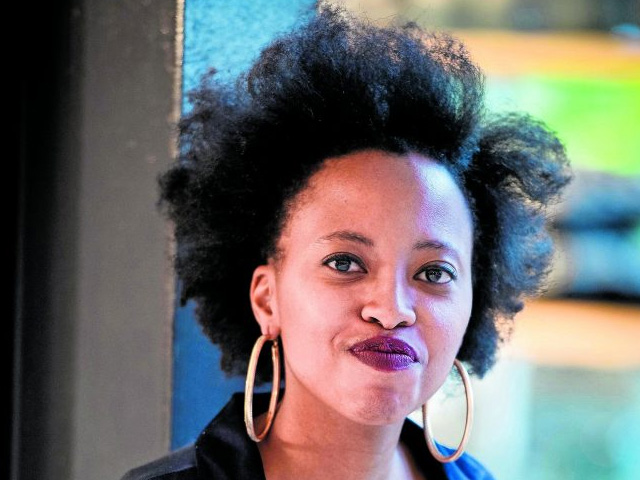 As a young girl, Ntombenhle Shezi always had her head stuck in a magazine. Then she started writing letters to the editors, and was thrilled when they got published. Now at 28 she’s the assistant editor of two glossy titles, ELLE South Africa and ELLE Decoration.

“Magazines have always been part of my life and imagination — growing up I collected every title I could get my hands on,” she says. “In my teens I was reading everything from True Love to Drum, Seventeen to ELLE. Growing up in Soweto I remember going to what is now the Rosa Parks library, which was sponsored by the US embassy and had international titles like Vanity Fair, National Geographic, Harper’s Bazaar, Fortune Magazine and Vogue. I spent all my time there reading these titles.”

Studying literature and history at Wits University opened up a world of amazing black writers. “It also really affirmed me as a black person, and my time there still informs a lot of my own work to this day. My life’s work is about amplifying the stories of people who have been, and continue to be, marginalised; that is, black stories. I see that manifesting in my work and strongly believe that even if I were not working in the magazine industry, that would be my life’s mission,” she says.

Her first experience in putting together a magazine and learning how publishing works came from her time as an intern for Livity Africa’s Live Mag. That led to a job at the British Council, working on its newly introduced art programme, Connect ZA.

Shezi worked for several other respected publications before joining ELLE, where her role is to produce relevant and interesting content for both the print and digital platforms. “The work sees me constantly engaging with content and conversations around contemporary art and culture, fashion, deco and design, while pushing boundaries around content creation and tapping into the zeitgeists of our times,” she says.

Her career highlights so far include covering the Cannes Film Festival and interviewing fashion designers Carol Lim and Humberto Leon of KENZO in New York. She’s also particularly proud of ELLE’s March edition, a design and technology issue that explored how artists bring futurism and technology into their work. “The issue challenges what is traditionally seen in women’s magazines in South Africa.” — Lesley Stones