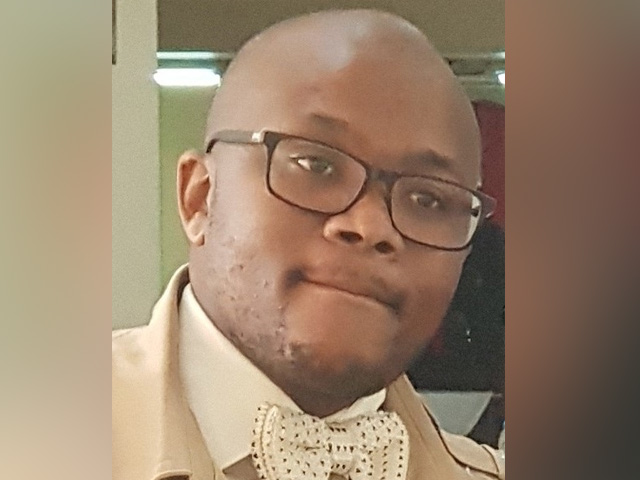 During the days of Aids denialism, Paul Letsatsi Potsane watched his aunt suffer with HIV. “Being a black woman with no source of income, she could not access antiretroviral treatment from private pharmacies,” he recalls. To Potsane his aunt represents the thousands of marginalised people who have limited access to the healthcare that they need. She was eventually able to access treatment and is still alive today. “I want marginalised people living with the virus to stay alive just like her,” he says.

In his role as the head of the HIV prevention programme for Right to Care, a nongovernmental organisation, Paul is realising that ambition by creating and implementing strategies to increase access to HIV healthcare services for vulnerable and stigmatised groups such as sex workers and the LGBTIQ community. In the two years since he has occupied this position he has been able to reach patients who were previously unable to access healthcare services.

“Marginalised groups are people too, and they are more vulnerable to the virus because, for instance, the LGBTIQ community are discriminated against for their sexual orientation, and there are stigmas attached to their HIV status,” he says. “Creating safe spaces for them to access HIV treatment and prevention tools like condoms helps reduce the load on the health system and takes the country closer to reaching our zero infections [by] 2020 goals.”

Potsane grew up in Soweto where the only role models he could aspire to emulate were musicians and soccer players — until a case of food poisoning saw him being admitted to the Chris Hani Baragwanath Hospital. “There I was exposed to the health profession. The treatment and warmth that I received ignited a fire and love for being a doctor or nurse,” he says. Nine family members depended on his parents’ salaries, meaning that he could not afford medical school fees, and instead opted for for nursing, his second choice.

He is the deputy regional secretary of the Democratic Nursing Organisation of South Africa. In this role, he advocates for the rights of nurses and empowers them through organising and facilitating workshops that help enhance their skills. His aim is essentially to restore dignity to the image of the nursing profession. Potsane also holds an MBA in Leadership and Project Management, and is currently studying towards a master’s in Public Health at the University of Johannesburg. — Fatima Asmal