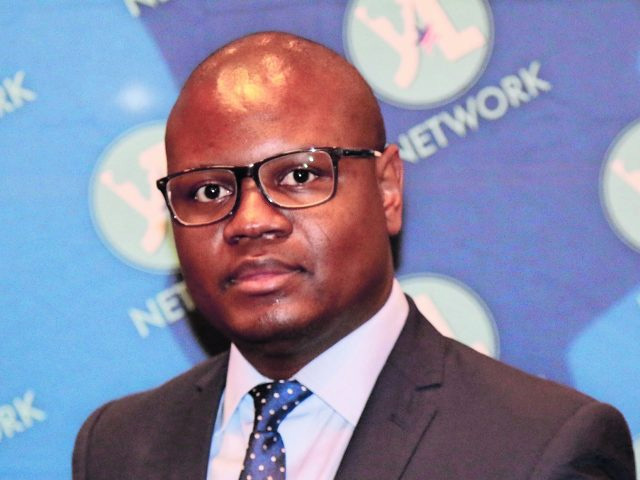 Russel Mulamula is the deputy director responsible for state-owned companies’ governance and oversight within the Limpopo Provincial Treasury. He plays an advisory role in boards and audit committees of five provincial state-owned enterprises (SOEs). In his role, he monitors unwanted expenditure, performs analysis on delegation of authority and monitors public entities to ensure they comply with the legislature.

The highlight of his career in the public sector was in 2014 when he initiated and organised the first Limpopo Provincial Corporate Governance summit. The summit was aimed at discussing the state of corporate governance in the province. The event brought under one roof the speaker of the legislature, members of executive councils, municipal mayors, heads of departments, senior government officials, as well as board members, chief executives and chief financial officers of SOEs, to deliberate on the state of corporate governance and compliance in the province.

He took interest in corporate governance as an area of study and ended up completing a Certificate in Public Management and Leadership from Syracuse University. It was this course that made him realise that there was too much emphasis on private sector governance and not enough on the public sector — which our country can benefit significantly from improving. He strongly believes that the public sector could improve with more officials who specialise in corporate governance as a field of study to inform their practice, because it is the lack of understanding in the sector that results in poor corporate governance — which subsequently results in many failures in public service.

In 2014, Mulamula was selected as part of the Mandela-Washington Fellowship Programme and was subsequently voted as a board member for the Southern African Regional Advisory Board for Mandela Fellows. He is a member of the Institute of Directors in Southern Africa and he was part of the working group participants for content development of the King IV Report on corporate governance. He holds a postgraduate diploma in business administration and is now a final-year student of master’s in Business Leadership at the University of South Africa. In his spare time, Mulamula enjoys running and plans to run his first 42km marathon in November this year. — Welcome Lishivha