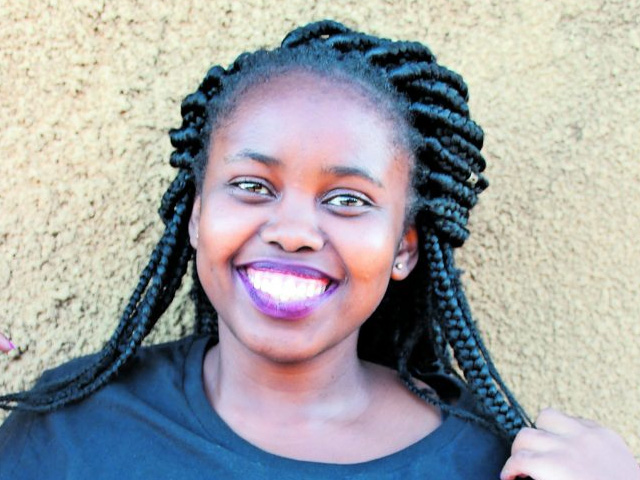 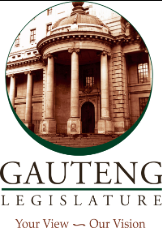 When Saidy Brown first found out about her HIV status at 14, she felt confused and ashamed.

Growing up in the small town of Itsoseng in the North West, where speaking about sex and HIV is taboo, Brown’s knowledge of the virus was scant. She thought she was surely going to die soon, and believed you could only get HIV if you slept around and “lived recklessly”.

She only disclosed her status publicly at age 18, when her health started deteriorating and she knew she had to begin antiretroviral treatment.

Fed up with it all, Brown wrote an angry post on Facebook titled An Open Letter to HIV. The post she wrote for her own personal healing resonated with a number of young people, who saw their story in hers and drew strength and inspiration from it. After that, she decided to be more open about her status and used social media to educate people about living with HIV.

Brown recently achieved her dream of launching her own YouTube channel, Saidy Brown, which she uses as a platform for her HIV activism.

Today the 23-year-old activist works as a youth advocate at South African Youth Positive, a network advocating for the rights and needs of young people living with HIV. She hosts workshops encouraging the youth to speak openly, dispel illusions and break the stigma around the virus.

Brown calls herself an activist in all aspects of life and is all about equality. Her main objective is to change the narrative of how the story of a person living with HIV ends. Living with HIV is not easy. Besides the social stigma, there is no cure for it and treatments have to be adhered to religiously. But Brown perseveres. “If I can use my story and my personal journey with HIV to help other people to deal with theirs, then it’s going to be okay.” — Shaazia Ebrahim