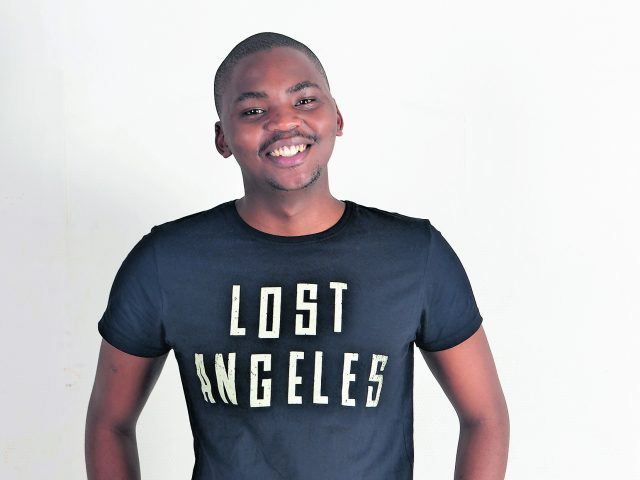 Sanda Siphosakhe Luthuli is passionate about making sure he uses his skills to ensure economic inclusion is realised. Luthuli holds a MCom in Economics from the University of Johannesburg. As senior market analyst at Airports Company South Africa, he is responsible for market and country risk analysis in in the rest of Africa and emerging markets.

Previously, he was an industrial analyst at Eskom Holdings, where he worked on the multibillion rand expansion programme of Eskom. He was also part of Transnet Capital, tasked with implementing the Market Demand Strategy infrastructure programme to unlock the mineral economic belt of South Africa.

As part of the Presidential Infrastructure Coordinating Commission, he has actively assisted in projects resolving severe infrastructure challenges. “I have been fortunate to have assisted on projects that have seen communities receive electricity for the first time in 24 years, roads being built in areas previously inaccessible to ambulances and water delivery to communities that have shared water sources with livestock for decades.”

He has also worked with various industries to increase the designation of components, to aid and support locally manufactured products to enter global value chains. “In my current role, I guide investment decisions by ensuring that economic, project and environmental risks are understood and factored into decisionmaking, thereby preserving shareholder value.”

He is a member of the Institute of Risk Management South Africa, and previously served on the Risk Committee of Economic Development. He believes that state owned enterprises are critical in ensuring that structural economic reform happens, and that poor governance at state-owned enterprises (SOEs) is eroding the promise of the developmental state.

“As a developmental economist, I have always understood the complementary roles of the private and public sectors; the public sector is tasked with securing market certainty to enable private enterprise to flourish, incidentally creating jobs and deepening economic gains,” he says.

Luthuli says that he draws his inspiration from his grandmother. “Her faith is her pillar, and she always amazes me with her strength of character, conviction to her values, and permanence of positivity about the future of South Africa. She reminds me that every day is an opportunity to bring about change.” — Aaisha Dadi Patel