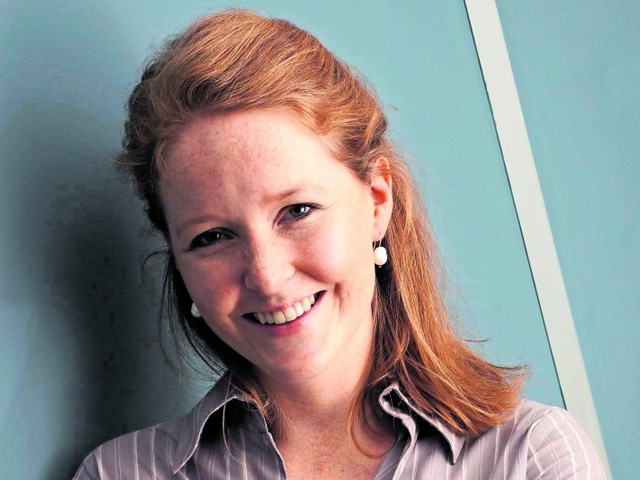 Attorney and head of health, SECTION27

Sasha Stevenson is a young human rights lawyer who works under incredible pressure to help those who are vulnerable.

She was deeply involved in the Life Esidimeni case for two years where she worked tirelessly to help others. While that is an impressive achievement on its own, she has also been a researcher for the late Chief Justice Pius Langa at the Constitutional Court and worked for the Trial Chamber of the International Criminal Court.

“When I was at school the Constitution was new and the first cases coming out of the Constitutional Court — S v Makwanyane about the death penalty, Grootboom v Government of RSA about the right to housing — these cases showed what it meant to live in a constitutional democracy,” says Stevenson. “It was inspiring and made me want to study law and use it to realise human rights.”

Stevenson studied law and politics at Rhodes University and did her articles at Bowmans. Halfway through her articles she worked as a clerk of the Constitutional Court. It was a dream come true for her.

“It was the year when four of the first cohort of judges, including the Chief Justice, were retiring and the court roll was full of socio-economic rights cases,” says Stevenson. “Then, after my articles, I worked in the Trial Chamber of the International Criminal Court to explore international law before heading to the University of Cambridge to study for a Master of Laws degree.”

Today, Stevenson works with SECTION27 in a role she loves. It allows her to use the law in creative ways to solve problems affecting the most vulnerable people in society. She is an activist, organiser, researcher, spokesperson, advisor and lawyer every day. — Tamsin Oxford