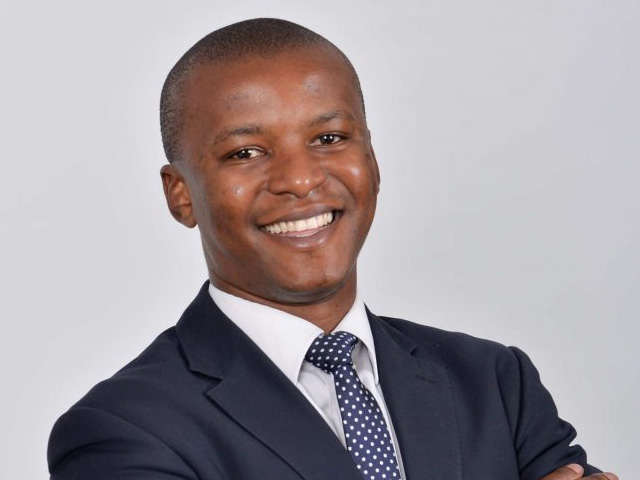 Sentebale Makara is an impressive young lawyer with a sterling reputation and career.

He started his career at Webber Wentzel as a candidate attorney in 2012 and has, since then, been promoted to senior associate, advocated landmark cases that have developed South Africa’s jurisprudence for the better, worked tirelessly with nonprofit organisations to promote the democratisation of law in South Africa and fought internationally for human rights. Makara has also mentored young people in Webber Wentzel and the greater community and lectures at Wits University.

“There was a time in my schooling that I was made to believe that I would never amount to anything but another township statistic,” says Makara. “My mother broke her back to ensure my fees were paid — she had promised my father before he passed that she would ensure I got a good education. It is her belief in me that keeps me going in a very competitive and goal-driven environment.”

In spite of the setbacks presented by his school, Makara studied law at the University of the Western Cape using a diploma in Criminal Law and Justice that he’d achieved to compensate for his high school subjects. He then studied a LLM in Dispute Resolution at the University of Missouri where he also qualified as a mediator.

“When I came back to South Africa I joined Webber Wentzel and today I am a senior associate in the dispute resolution practice group,” concludes Makara. “I have met many remarkable people on my journey and my most humbling role has been as a member of the National Association of Democratic Lawyers.”

Makara has been involved in some impressive cases over the past few years and shows no signs of slowing down his meteoric rise. His goals for the future include earning his seat as a partner and ranked lawyer and effecting change across the country. — Tamsin Oxford