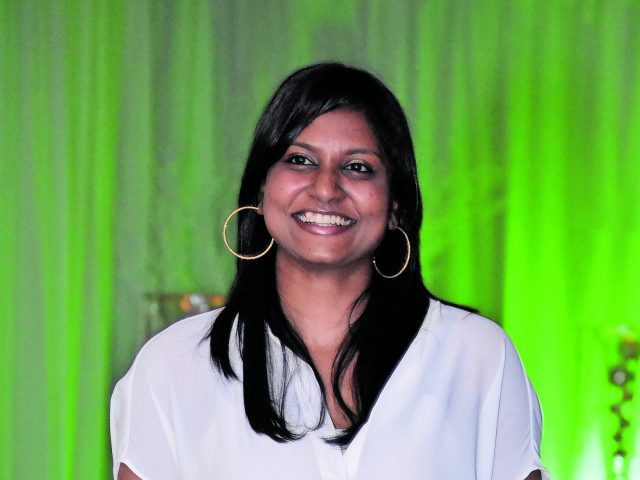 Sherylee Moonsamy manages a capital budget of almost R2-billion per year as chief financial officer at the Johannesburg Development Agency (JDA), the area-based development agency of the City of Johannesburg.

After joining the JDA in 2009 as an accountant, she was promoted in 2012 to finance manager. Under this banner, Moonsamy led an integrated process to improve the JDA’s financial, risk, procurement management and governance practices to shift the annual audit opinion from unqualified to clean. In 2016 she was appointed acting CFO.

Moonsamy heads up a finance team of majority black women and serves as a mentor and role model for many professionals across ages and disciplines in the urban development sector.

Projects that Moonsamy’s team have played a part in implementing include construction of the Rea Vaya stations and busways; the pedestrian and cycling route that connects Alex to Sandton; clinics, parks, and community centres in neighbourhoods including Noordgesig, Westdene, Jeppe, and Rosettenville; and the new international transit interchange near Park Station.

“The JDA plays a significant role in the City of Johannesburg, and knowing I am a part of the force that delivers on these projects creates a certain accountability and responsibility that is different from being in the private sector,” says Moonsamy. “I have a role to play in ensuring that the JDA is always steered in the right direction and away from the usual negative connotations that are associated with the public sector.”

Moonsamy, who is inspired by the women in her family and their constant encouragement, says that young people need to dream big and realise their power, no matter what field they are in.

“As an accountant there is very little that we feel we can do to make a real-world impact, however, being a part of an organisation like the JDA allows me to feel like I support a bigger cause,” says Moonsamy. “The JDA has implemented hundreds of development projects all across Johannesburg in areas such as Diepsloot, Orlando, Nancefield, Jabulani and Alexandra, to name a few. Besides just the impact these projects have in the areas that they are in, they also have a significant impact for each and every individual in those communities.” — Aaisha Dadi Patel