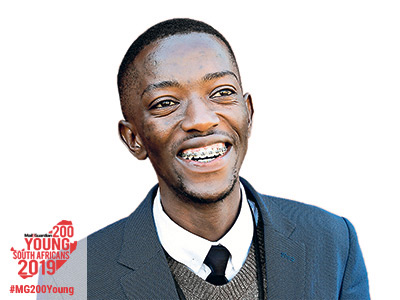 “
"Academia has a responsibility to create ecosystems to start your own business and programmes."

Sizwe Mkwanazi, who is studying for his PhD at Oxford University, says his academic path happened “really by accident” because he obtained his matric equivalency from a TVET college. Mkhwanazi had to receive a ministerial permit to study at the University of Johannesburg (UJ), having previously obtained technical qualifications in Standerton, Mpumalanga, where his grandparents raised him.

He left school in grade nine and completed his education at a TVET college, working as a gardener in his spare time to fund his studies. Today, he confidently walks the hallowed halls of Oxford as a doctoral candidate.  After his PhD, Mkwanazi plans to remain within the academic field and become a Professor of Entrepreneurship Education; he’s set his sights on doing this at Harvard University Business School in the US. He wants to bring  his international experience back home with the establishment of the Africa Cooperatives University of South Africa.

Mkhwanazi is not just an academic and he has experience under his belt in entrepreneurship, having set up a recycling enterprise himself. He became interested in the technical aspects of entrepreneurship while tutoring undergraduates at UJ. During that period, he also established the Youth for Action Rural Youth Development Foundation.

Mkwanazi was appointed by Enactus, University of Johannesburg and Enactus South Africa as a co-faculty advisor for the university team in 2015, and he worked closely with the faculty advisor to bring entrepreneurship education into university modules. Enactus is an international organisation that connects academia and business through entrepreneurial-based projects that empower graduates.

Through Mkwanazi’s intervention, students doing community service work with people from other disciplines and partner with identified co-operatives and SMMEs in a guided way.

His focus on entrepreneurship education stems from his belief that the business community should work with academics to prepare graduates to forge their own paths. Mkwanazi maintains that entrepreneurship should be taught as a subject at university, like economics.

Mkwanazi’s PhD topic examines ecosystems and collaboration in the field of entrepreneurship education. “I think that academia has [a] responsibility to create ecosystems to start your own business and programmes,” Mkwanazi says.

Politicians often speak about entrepreneurship and young people starting their own businesses as a panacea to the country’s soaring unemployment rate. Mkwanazi says more credible research is needed to understand the contexts in which businesses are established and which factors drive their success. 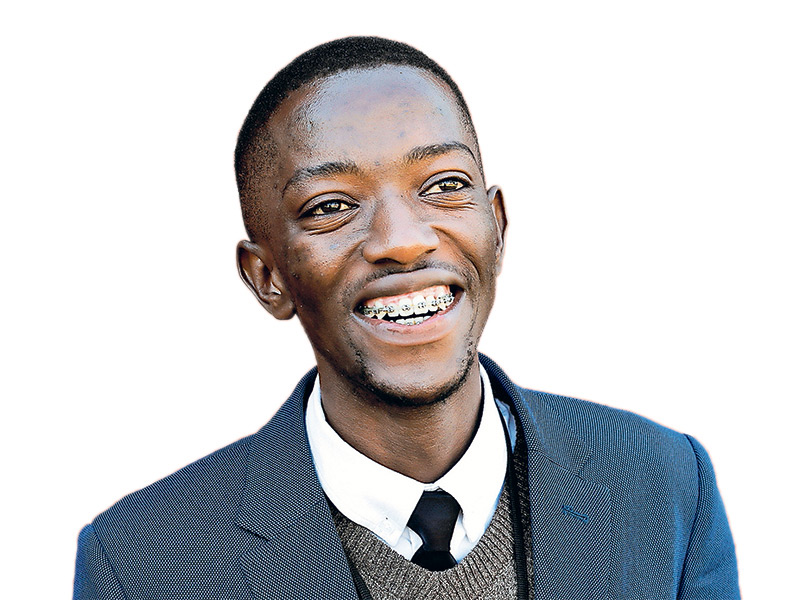