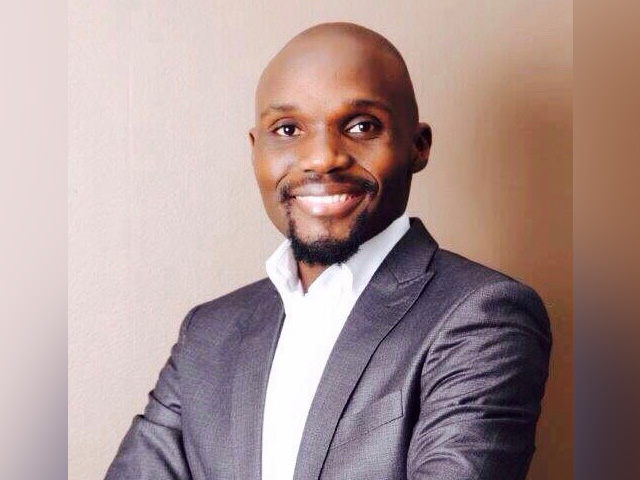 Thabo Ngilande is only 33 years old, but he already has numerous degrees to his name. A practising lawyer as the general counsel for a multinational science company, he has degrees in chemistry, law and environmental sciences and is currently studying his PhD in commercial law at the University of Cape Town. He also obtained his first master’s at the age of 21.

“My career unfolded in an amazing and unexpected way,” says Ngilande. “I have supportive friends and family who believe in me and their presence inspired my career choices and what I do. I now have five degrees in both law and science, a beautiful wife and kids and I am following a journey full of challenges, fun, accountability and rewards.”
Ngilande is inspired by the former Chief Justice of the Constitutional Court, Sandile Ngcobo — whom he had an opportunity to work with. As Ngilande’s first boss, he gave him a solid legal foundation and inspired a deep love for the legal profession.

“When I look back at my days at the Constitutional Court I always remember the high-profile and fascinating cases I worked on,” says Ngilande. “My other mentor is Professor Corlia Van Heerden from the department of mercantile law at the University of Pretoria. She’s an amazing and inspiring academic who made me realise how fantastic academia is.”

Today, Ngilande is focused on becoming more involved in academic work and making a difference by helping young South Africans reach their potential. He would also like to see himself one day sitting on the bench as a judge of the Competition Appeal Court.