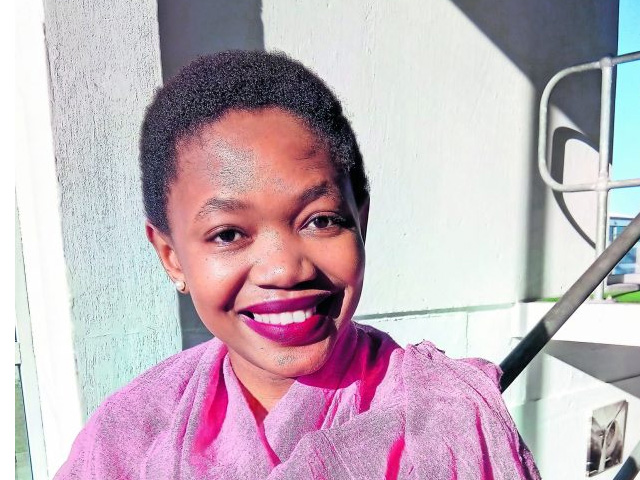 Thulisile Volwana is the co-founder of Tuse — a company that has developed technology to allow people to communicate in places where there is no signal. Innovation and “new ways of improving the way we currently work” are what drives her.

Volwana’s company is the first African company to be selected to be part the Founders Space tech accelerator — the number one accelerator in Silicon Valley for foreign-based startups, according to Forbes magazine.

In 2012, Volwana graduated at Nelson Mandela University, where she studied economics, finance and finance management. The year after that she co-founded Millbug, Africa’s first solar-powered WiFi only tablet.

In 2015 she co-founded the technology company Tuse Applications with Sabelo Sibanda. The firm has developed a solution that allows people to communicate in places with no signal through the creation of wireless mesh networks. The company developed an app that allows users to make secure voice and video calls.

The Flood Sensor will alert you of a threatening flood, a rapid temperature rise or linkages to these. The business was started due to her experience with poor connectivity while attending high school in a small town called Ngcobo in the Eastern Cape.

“I want to connect the unconnected; the internet enables us to reach the world,” she says.

As the Eastern Cape has a dire lack of infrastructure, Volwana has chosen to work and stay in the province. “There is a need to change people’s lives and growing up in similar circumstances, I want to provide services to give me better insight into the things they need,” she says.

Volwana was selected as one of the 10 most disruptive startups in the world at the 2016 Global Technology Symposium in San Francisco and was a finalist in the SAB Social Innovation Awards during the same year.

She says she passionate about building communities through the products Tuse creates, because there is a need for their technology. “Connectivity is intermittent on the African continent.” — Rumana Akoob