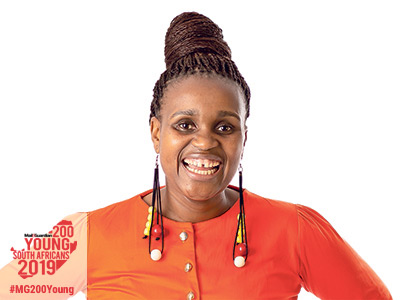 Yamkela Khoza-Tywakadi is the author of 15 books, a publisher in her own right, and has played an integral role in shaping the South African literature sphere to allow indigenous languages and folklore to flourish.

Her first novel is used in isiXhosa classes in schools across the country. She has since contributed folktales and riddles to a Xhosa folklore anthology and co-authored two children’s story anthologies, in isiXhosa and isiZulu respectively, all published by Oxford University Press.

A graduate of the University of the Witwatersrand, with degrees in media studies, African languages and publishing studies, Khoza-Tywakadi says of her work: “I write to bring value to an African child, to know that she or he is valid. I write about our experiences to show that there is nothing wrong with us, to show the beauty of being us.”

Her knowledge, skill and care are evident in the deft manner with which she touches on topics that are relevant to black children, yet often ignored by society and mainstream publishing, such as albinism and vitiligo, which she explored in her Sibahle book series. Consistently intentional in her efforts to explore where others won’t, Khoza-Tywakadi examines the cultural phenomenon of ukuthwala in her latest isiXhosa novel, Ndibuyisele Esizalweni.

Khoza-Tywakadi’s work as a publisher has followed a similar pattern of success, having published bestselling books such as Equal But Different by Judy Dlamini, as well as several books that were approved by the department of education to be used in schools.

Her career journey seems set to cover even more ground, with her work diversifying as it grows: a screen adaptation of her latest English novel, Lies in Her Boots, is currently in production. This will not be her first foray into the medium; she worked on several SABC TV shows as a language adviser.

Having already worked for a number of publishing houses such as Drum magazine, Oxford University Press and Pan Macmillan, Khoza-Tywakadi has been selected as the candidate who will represent South Africa in the 2019 Iowa University Writing Programme. — Cayleigh Bright 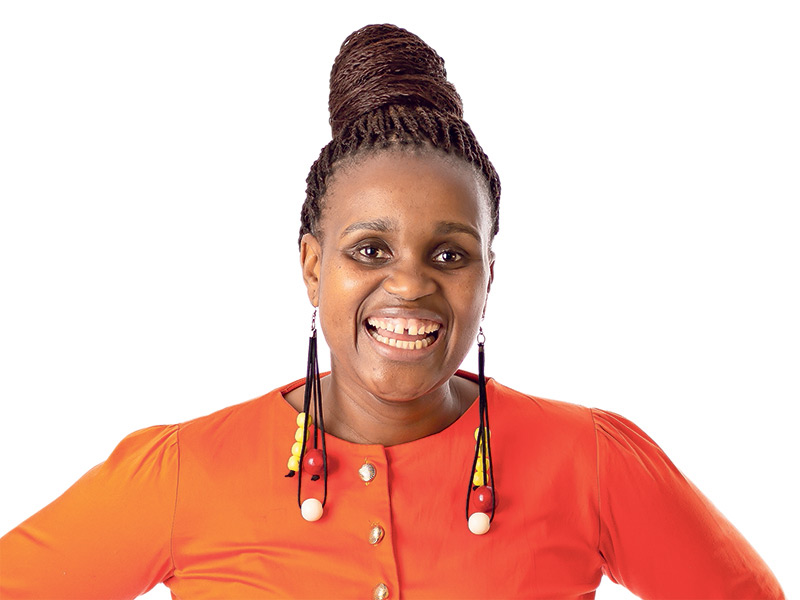