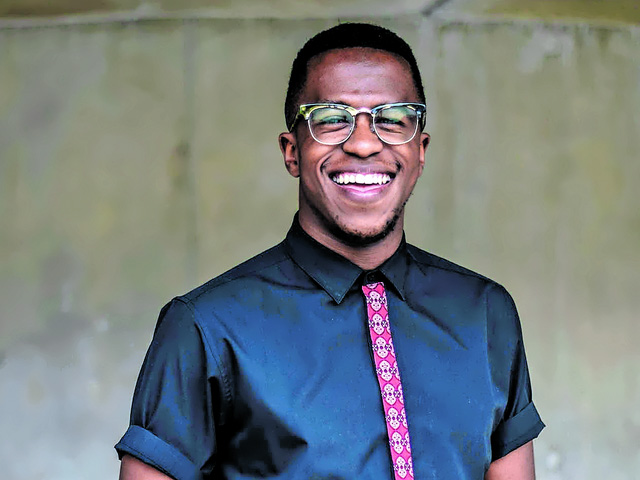 Still in his twenties, Zwelethu Radebe has a large following among young African creatives hoping to make their mark in the film industry both as commercials directors/producers and filmmakers. Radebe has spent a busy four years directing commercials for both local and international agencies, shooting footage in nine countries across Africa and Europe for brands such as Castle Lager, Heineken, Mastercard, Orange and Playboy.

In 2017, he won a Silver Apex Award for Creative Effectiveness for Strongbow, as well as Best South African Short Film at the Durban, Jozi and Shnit film festivals and Best Short Film at Zanzibar International Film Festival for The Hangman, which has now won over 10 international awards. It’s the story of Khetha, a black prison warder guarding black inmates in Pretoria Central Prison’s gallows near the end of apartheid, whose job is further complicated when his estranged father is transferred to death row.

Radebe has a record of excellence, finishing top of his class throughout film school, allowing him to win numerous awards and the bursaries he needed to fund his studies. The trend continued at his first Loerie Awards, where, just months after graduating, he won a Student Silver from Ster-Kinekor for Thato. Since then, as a filmmaker, Radebe has won Best Short Film at the Jozi Film Festival, Best Film at Festival and Best International Drama at the Discover Film Festival in London. He has also won the Silver Main Jury Award and Gold Young Jury Award at the Best of International Short Film Festival which took place at the mythical Lumiere brothers’ Eden theatre, the oldest cinema in the world in La Ciotat, France. Most recently Radebe was nominated at the 12th SAFTA for Best South African Short Film and won Best Short Film at the Eko International Film Festival in Lagos, Nigeria.

The film bug bit Radebe quite early, and an obsession for telling stories through film saw him spend much of his youth behind the lens, recreating his favourite film scenes with nothing but an 8mm camcorder, his BMX and his younger brother as the actor.

“By the time I was cast as a caricature of cricket legend Lance ‘Zulu’ Klusener in a washing powder commercial, the film bug had its fangs in deep,” he remembers fondly.

His future endeavours as a filmmaker are to be able to tell African stories that the continent can celebrate. His vision is to one day to become influential in the global film arena to give hope to other aspiring African filmmakers, by showing them that a lot more is possible. — Sifiso Buthelezi