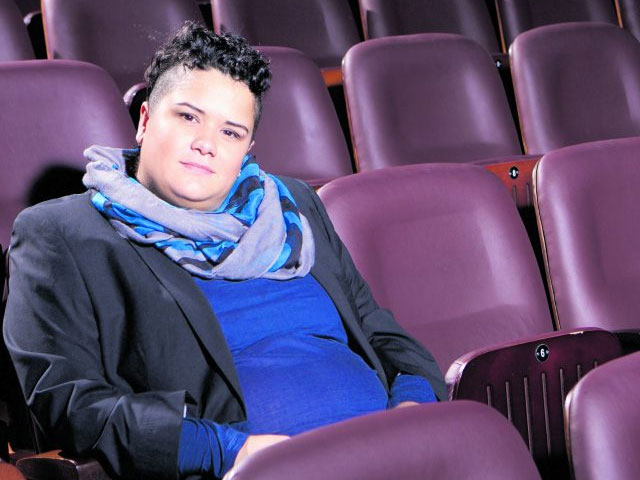 Helping people to tell their stories and letting them discover hidden talents is what drives Jade Bowers to produce great stage shows.

As the production manager for UJ Arts & Culture at the University of Johannesburg she has helped the students to create some memorable shows, though there is no formal drama department.

“I’m hoping to do a musical with UJ students next year with a cast of about 50, a choir and a band. All the students we work with are accounting, science and business students who are doing this in their spare time, and they just want it so much. There’s a passion that you can’t deny,” she says.

Her talent earned her the 2016 Standard Bank Young Artist for Theatre award, and she was named one of South Africa’s Young Achievers by The Presidency as part of the 2016 Youth Day Celebrations. Other accolades include the 2014 Arts and Culture Trust ImpACT Award for Theatre, a Naledi Award for Best Director, and two Standard Bank Ovation Awards.

In addition to working at UJ she runs her own production company, Jade Bowers Design & Management, which directs, designs and production manages for the stage.

Her current show is Jungfrau, adapted from a short story by Mary Watson. Bowers was commissioned to create the show for the TheaterFormen Festival in Germany, where it made its debut in June. She then brought it to this year’s National Arts Festival as part of the main programme and to the Con Cowan Theatre in Johannesburg.

“The story is about a family in Cape Town with family secrets and the morality of what is seen in public and what is seen in private,” Bowers says. “The kind of work I do is really about sharing stories about coloured people’s identities in South Africa at this time. I love working with people who have never seen their stories on stage or never had the opportunity to perform in this type of story.”

Her firm foundation in stagecraft was formed at the University of Cape Town, where she graduated with a Bachelor of Social Sciences in Drama and Sociology, and at Wits University, where she gained an honours degree focusing on directing and design for the stage. — Lesley Stones