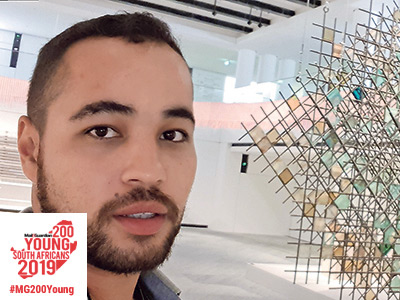 “
I feel so happy that I am able to bring much-needed aid, whether it is food or equipment, I know I have helped.

Aslam Ricketts is a young man from the Cape Flats who spent a significant portion of his life fighting for the funds he needed to complete his aviation training. In spite of an uphill battle, he managed to complete his studies and secured a prestigious role as a humanitarian pilot in South Sudan for the Red Cross while working for a South African aviation company called Ultimate Air.

“I was always hearing stories from my parents and other family members who had travelled around the world,” says Ricketts, “These stories of adventure and travel intrigued me and I knew that I wanted to see what the world had to offer. I grew up in a rougher part of Cape Town and my parents made many sacrifices to ensure my life was comfortable, but they inspired me to help others regardless of race, class or creed.”

Ricketts became a pilot because he loved flying and wanted to support people in regions where support and guidance were lacking. The company he works for, Ultimate Air, has contracts with humanitarian organisations across the globe, so Ricketts is able to fulfil his dream on every count.

“I feel so happy that I am able to bring much-needed aid, whether it is food or equipment, I know I have helped,” he says. “There are so many good people working in these awful conditions it feels rewarding to help in some way. To see the local people who have nothing, not even a pair of shoes, smile and wave, that is incredible.”

Ricketts wants to move into politics in the future, as he believes passionately that he can play a role in changing the world for the better. He wants to help South Africa reach its full potential and make a difference that lasts.

“They do say ‘go big or go home’, so I plan to go big,” he concludes. “I have always dreamed of being president and I think with lots more work, lots more studying, I may be able to be a part of the change that needs to happen, not just in South Africa, but the world.” —Tamsin Oxford 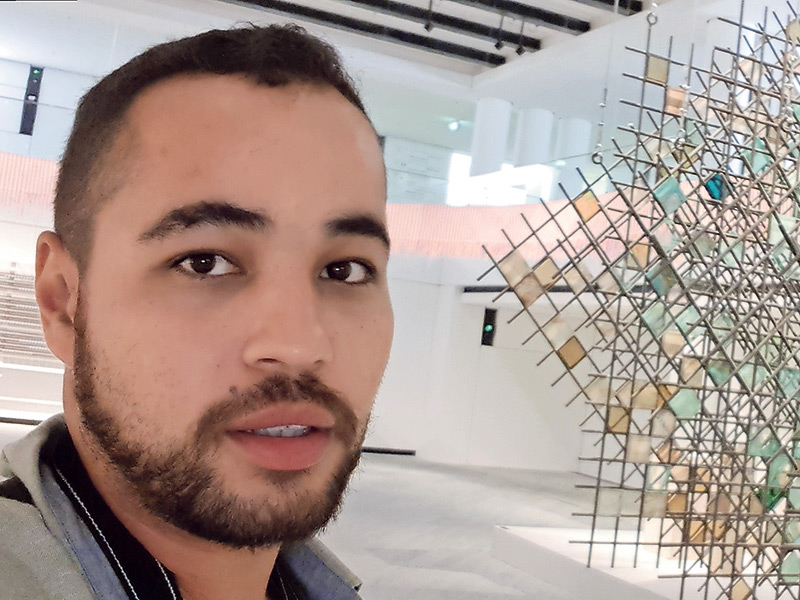