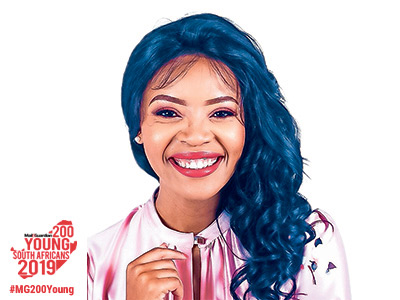 An accomplished media professional with a wealth of experience across various platforms, 32-year old Ayanda-Allie Paine is a familiar face to many. But media wasn’t always what she imagined herself doing.

Growing up in Dobsonville, Soweto, Paine toyed with the idea of being a lawyer, primarily because she had the “gift of the gab” and a strong sense of justice. But she was intimidated by law books and attracted to the glare of the camera, so she gravitated towards broadcasting and fell in love with the profession. “Broadcasting exposed me to the best and the worst of the human condition and prompted me to venture into community development, with a particular focus on youth. So, I may not have ended up in a courtroom, but I still use my voice as a tool for social justice,” she says.

Her work in media is not her only contribution to society. Paine is also a qualified community development practitioner. She is the founder and executive director of Bukho Bami Youth Centre, an after-school care programme, which provides free educational assistance, career guidance, skills development and training to youth in under-resourced communities.

Her commitment to ensuring that the space in history and circumstances one was born into do not define the limits of what one can be was inspired by her own parents. Her father grew up in poverty but became the owner of a fleet of taxis and her late mother not only raised a family but influenced a community.

“Every day, men and women strive against tremendous odds to not only survive but thrive. The woman selling perishables on the side of the road, the man who collects refuse for a living, youngsters creating apps and grandparents raising toddlers — these things inspire me greatly,” Paine says.

Thuma Mina is a song that comes to mind when one looks Paine’s track record of service. And given her view that “there can be no greater honour than to serve one’s country and people”, the 32-year-old’s appointment as spokesperson for the minister of transport is an affirmation of the aptness of the song. 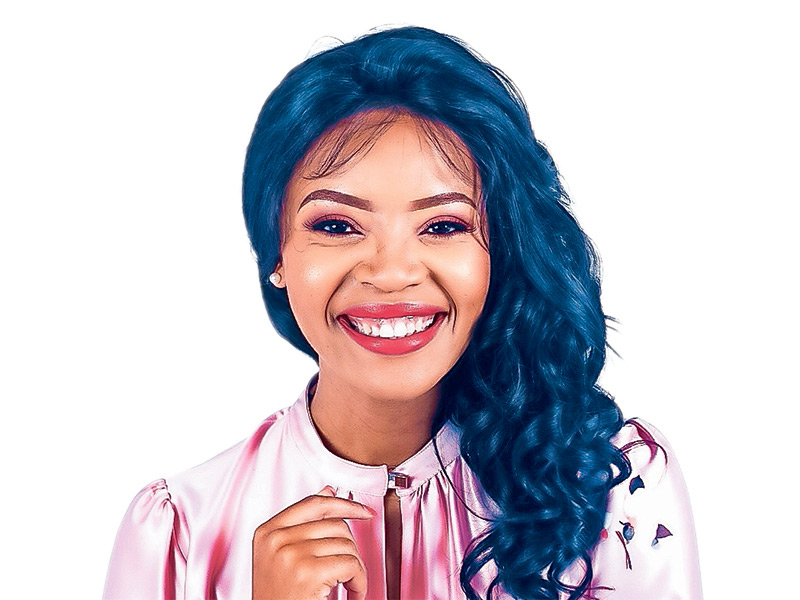