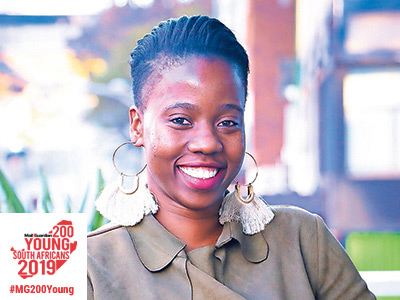 “
Having worked in the civil society space and in schools I realised that a number of children in disadvantaged schools are still following the same trajectory as I did and have to rely on their peers for sexual and reproductive health information.

Pre-exposure prophylaxis (PrEP) as a relatively new HIV/Aids prevention intervention has the potential to influence the decline of new HIV/Aids infections if taken properly and effectively promoted amongst young people as an additional tool for HIV/Aids prevention, says 30-year-old researcher and activist Thuthukile Mbatha.

Her PrEP advocacy project is aimed at ensuring that young women in higher education institutions, are included in the country’s PrEP roll-out plans. During her Aids Vaccine Advocacy Coalition fellowship, where she was advocating for access to PrEP in higher education institutions, she realised that there was no way of separating HIV/Aids prevention from overall sexual and reproductive health issues because they are all interlinked.

She feels strongly about how women and girls have been subjected to a lot of social ills that have stripped them of these fundamental rights.

In 2017, a global movement called SheDecides was born as a response to United States President Donald Trump’s Global Gag Rule, which prevents every country that is a recipient of American donor funding from providing access to abortion services. Last year Mbatha joined the movement as a friend of SheDecides and participated in regional meetings that were aimed at establishing SheDecides Southern Africa.

The movement advocates for the right to access abortion services and supports the right of every woman and girl to decide what they want to do with their bodies, without question. Through her capacity as a friend of SheDecides, Mbatha was involved in the reviewing of the Southern African Development Community sexual rights and health rights strategy and Scorecard, which are the benchmark which countries in the SADC region use to measure progress in ensuring the realisation of sexual and health rights.

Mbatha’s activism involves the use of lobbying on mainstream and social media as well as community mobilisation and research. It also informs the overall organisational strategy on sexual and reproductive health rights which can potentially influence litigation strategies.

“I grew up in a religious home where sex was a taboo subject,” she says. “Our teachers were uncomfortable to even speak about menstruation. Having worked in the civil society space and in schools I realised that a number of children in disadvantaged schools are still following the same trajectory as I did and have to rely on their peers for sexual and reproductive health information. We have a lot of progressive policies and access to multiple interventions for a number of sexual and reproductive health matters that our people on the ground are unaware of.”

She dreams of an HIV/Aids-free generation, a world where girls and young women feel safe and free from gender-based violence.

In her spare time, Mbatha loves to travel, cook and dance. — Welcome Lishivha 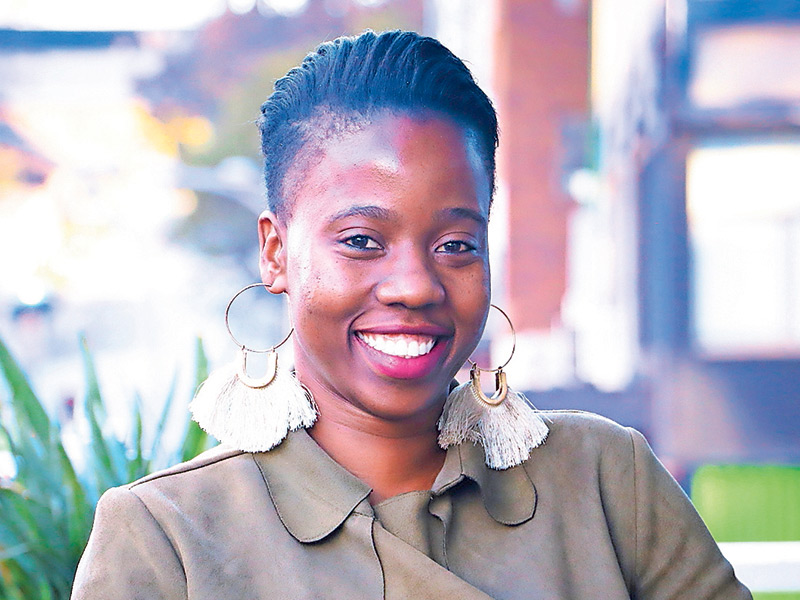