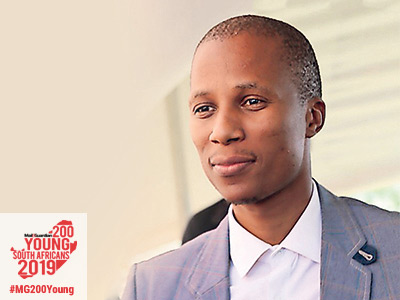 “
Being a medical doctor is more than the stethoscope and the pills, it’s a privilege to be part of people’s lives …

Working with youth to increase general health, fitness and wellness in South Africa is a passion for Dr Kagisho Thomas — and, from his point of view, it’s a privilege too. Born in Taung in the North West province, Thomas won an African Languages Olympiad bronze medal while still in secondary school.

He has always felt deeply connected to not only his own community but to the notion of community itself, and it was that persistent impulse that would lead him to study and complete his Bachelor of Medicine and Surgery at UCT in 2011. He is now in the process of completing his Master’s in Internal Medicine through the University of Wits in Johannesburg, where he currently resides.

Thomas has become a leader in youth development in South Africa, as well as a role model for many young people. His driving force as a member of the medical community is not a material one; instead, he says: “Being a medical doctor is more than the stethoscope and the pills, it’s a privilege to be part of people’s lives …[we can be] advocates for the voiceless and [provide] hope for underprivileged.”

He’s taken the initiative to further his reach as well, founding an annual soccer tournament in rural villages throughout the nation to promote fitness and social cohesion among young members of these communities. This project also hopes to teach people about ways in which to uplift and empower themselves by taking charge of their health and lifestyle.

Thomas speaks regularly on radio shows such as raising awareness about various health issues and serving a vital role as a middle-man between the medical community in South Africa and the general public. His interest in health education shows the depth of his feeling of duty to his fellow man; he’s among the most inspirational South Africans wearing a white coat. – Cayleigh Bright 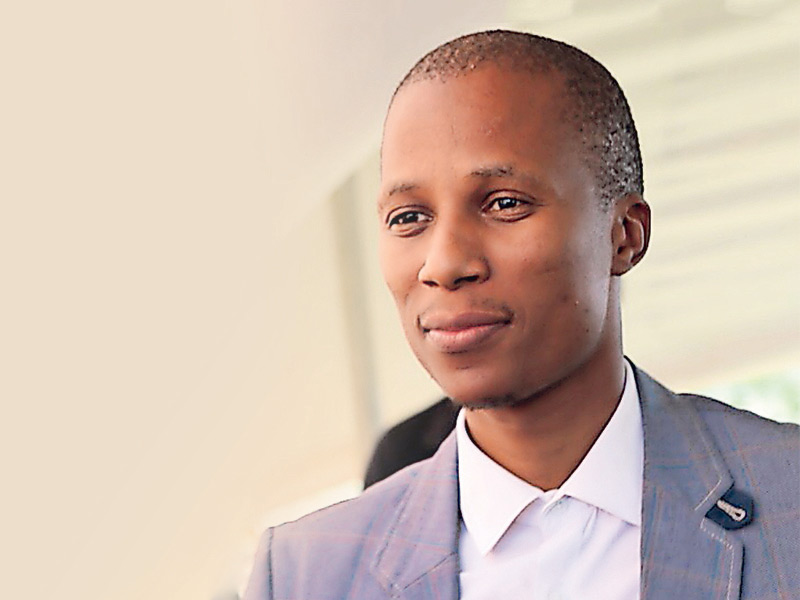