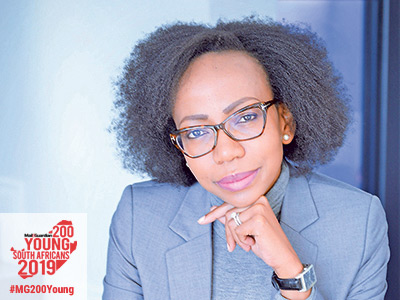 Dr Tebatso Tebeila has established herself as an authority on how pharmaceutical companies can ensure that they make responsible, universally beneficial use of the resources at their disposal. She has extensive experience in the areas of medical marketing, compliance, governance, pharma-covigilance, stakeholder engagements and research – including her time spent as a sub-investigator in the areas of HIV/Aids and tuberculosis clinical research at The Aurum Institute, a non-profit organisation in Johannesburg.

She now also holds a qualification in management of advanced programmes from Wits Business School and a masters in health economics from the UPF Barcelona school of management in Spain.

Furthermore, she is a board member of the South African Medical Technology Industry Association, an organisation working to promote and safeguard responsible and ethical technological innovation for the healthcare field.

Her career took her to the role of medical advisor for British multinational pharmaceutical giant GlaxoSmithKline, and she is currently head of medical affairs at Adcock Ingram, a position she has held since 2015. She has long been interested in pharmaceutical industry regulatory frameworks and health economics, but in her current role, she has been particularly well-placed to reach a wide audience of the general public to address the harmful false medical information that’s unfortunately all too common.

Tebeila has been a vocal advocate for the improvement of reproductive and sexual education, adamant that misinformation must be actively dispelled,and she is particularly concerned with women’s health. In a brand collaboration by Adcock Ingram, Tebeila lent her expertise to an activation called The Vagina Shop, which aimed to empower young women to speak openly about health concerns previously regarded as taboo.

In 2017 she was invited, with key stakeholders to be a panellist at the first South African responsible business forum to debate the United Nations’ Sustainable Development Goal 3: Good health and wellbeing.

“I believe that South Africans deserve the very best in health care,” she says, “and I hope to be a key player, directly or indirectly, and in whichever role, in making this a reality in the future. ‘The man who removes a mountain begins by carrying away small stones,’ is a quote by William Faulkner that always reminds me that our daily efforts, though they may seem insignificant, will always lead us to great victories.”—Cayleigh Bright 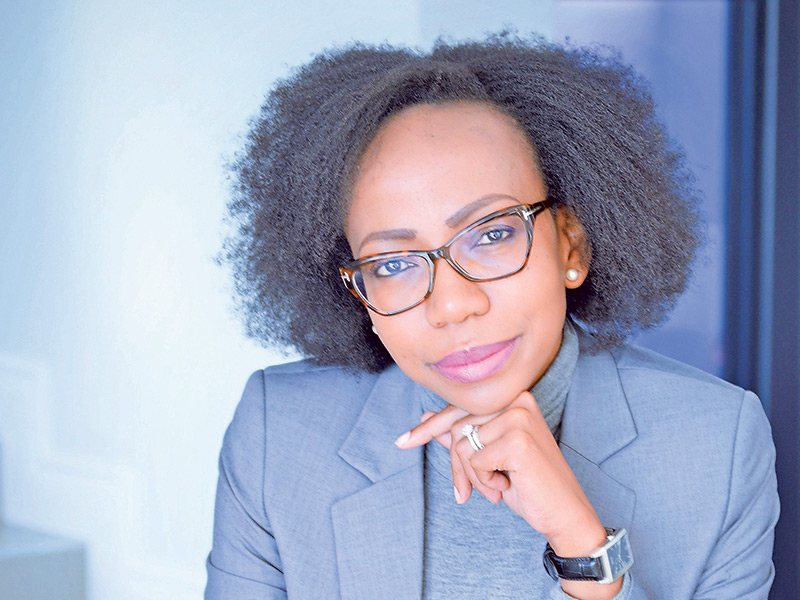