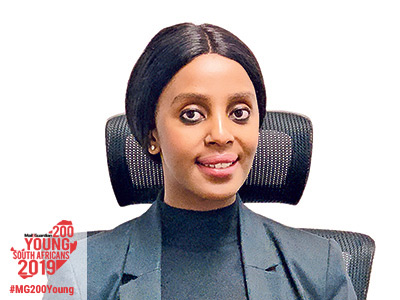 “
There is nothing as great as knowing that my everyday task involves serving the country at large.

Making sure that the government delivers on its promises is part of the job description for 30-year-old Nokubongwa (Bongwa) Mdlalose, the head of strategic planning, monitoring and evaluation in the Department of Public Enterprises, where her role includes planning the department’s yearly and five-year strategic initiatives, and monitoring those plans on a quarterly and annual basis.

“I am passionate about this because it involves the roll-out of the promises that the government makes to citizenry. I feel like an active participant in making sure that the government delivers on its mandate,” says this University of the Witwatersrand sociology graduate.

“There is nothing as great as knowing that my everyday task involves serving the country at large.”

Mdlalose, who was raised in Vryheid, a small coal-mining town in KwaZulu-Natal, describes herself as an activist, a mother and a feminist who is passionate about the public sector.

Her career started in the trade unions, working as a researcher in Cosatu’s research institute. Since then she has held several positions in the public sector, both nationally and provincially, including a stint as spokesperson for the Limpopo treasury. She has also served as a director in the Gauteng Department of Agriculture and Rural Development, where she was responsible for strategic planning, monitoring and evaluation.

Later she was appointed head of office for the former deputy minister of public enterprise.

Mdlalose aims to grow in the public sector but to divert into an agency where the work will be more sector-specific. She also wants to pursue her studies further: building on her existing honours degree in industrial sociology and her postgraduate diploma in management from Wits. She is currently busy with her masters degree in management, focusing on conditional grants.

“I would also like to coordinate a series of essays in a book that tells the lived experience of women across all sectors, classes and backgrounds in South Africa to draw parallels on the possible familiar experiences of patriarchy and sexism,” she adds. – Lesley Stones 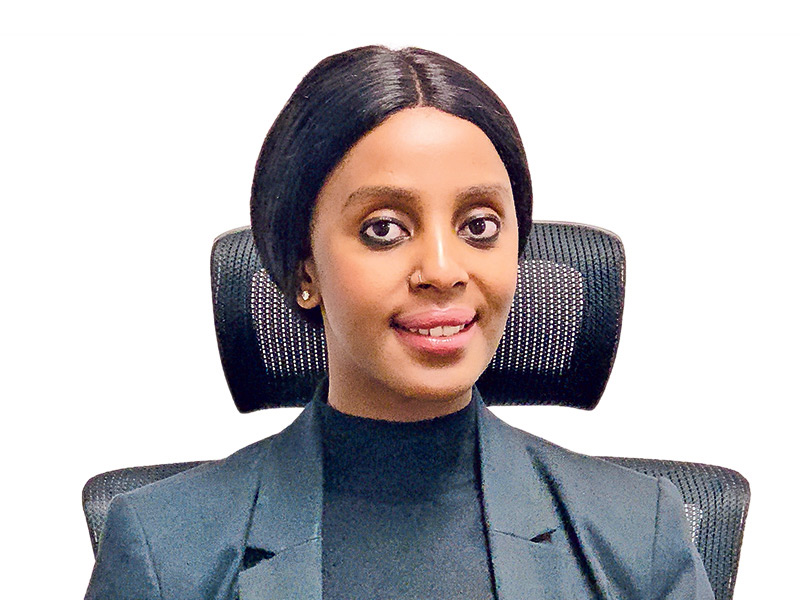