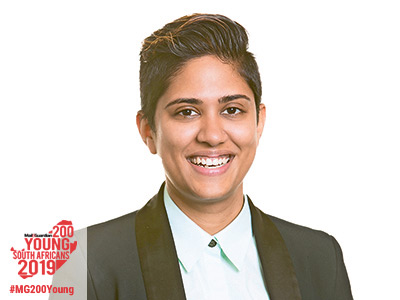 “
Competition law is at the forefront of national transformation as it is core to the health of the economy.

Lawyer Lerisha Naidu initially wanted to fight for justice on behalf of non-profit organisations, until she was advised to join the corporate world to improve its social conscience.

The advice came from Justice Dikgang Moseneke, who Naidu worked for as a legal researcher when he was the deputy chief justice of the Constitutional Court. He told Naidu that businesses needed a social conscience to drive South Africa’s transformation, and Naidu switched her interest to corporate law.

She’s now a partner with the global law firm Baker McKenzie, and based in its competition and antitrust practice in Johannesburg. From that platform she works to ensure that companies apply their social consciences and contribute to the country’s transformation.

“As a lawyer in a democratic dispensation that is comparatively young, I engage in cases that are pioneering and precedent-setting. This is particularly the case as a competition lawyer, where the layers of jurisprudence are still incrementally forming,” she says. Competition law is at the forefront of national transformation as it is core to the health of the economy and to everyday consumers, whose socioeconomic rights are of paramount importance in a deeply unequal society, she says.

Yet, she still gets to help non-profit organisations, working pro bono as a small claims commissioner for organisations including Johannesburg Pride, Corruption Watch and refugee organisations.

Furthermore, Naidu heads her company’s diversity and inclusion committee in Johannesburg, and is involved with the firm’s corporate social responsibility projects. She was recently invited to participate in Baker McKenzie’s global leaders investing for tomorrow programme for high performing women partners.

Naidu was named a next generation lawyer in the Legal 500 Europe, Middle East and Africa Guide 2017, and listed as up and coming in competition law in the Chambers Global Guide for 2019.

She aims to continue building her profile as a world-class competition lawyer, listed on the local and global rankings. “My aim is also to build a team of world-class lawyers that feel empowered to build their own teams and to lead in terms of the true meaning of the word. I plan to contribute by raising my voice on the topic of diversity and inclusion,” she says. —Lesley Stones 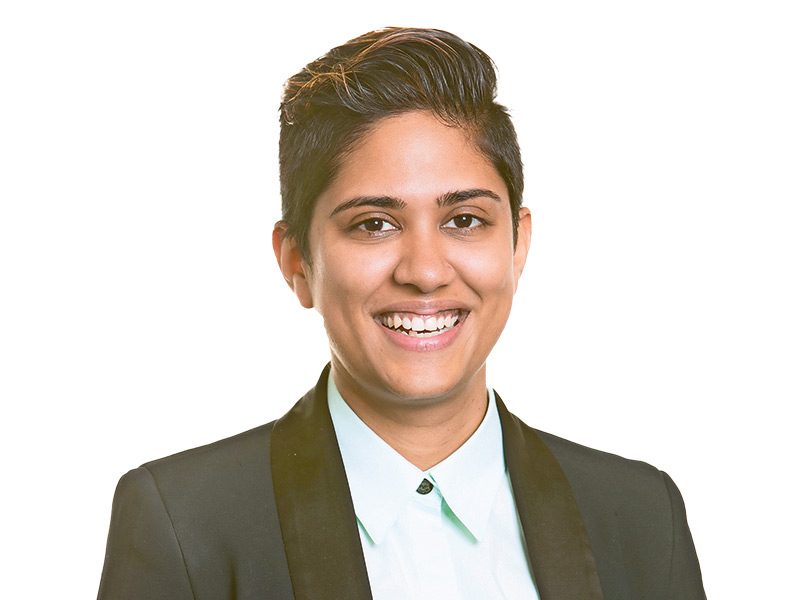