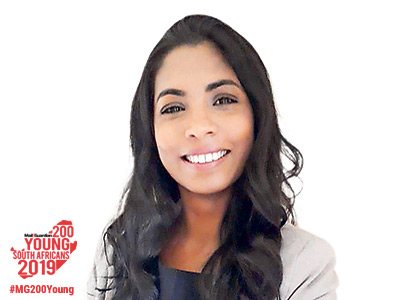 “
Shipping is the invisible industry. It is pivotal to our everyday lives but goes relatively unnoticed.

Thirty-four-year-old Livashnee Naidoo is a lawyer in the shipping industry, with unusual skills, such as the ability to arrest entire ships and interrogate their captains.

This highly specialised area of law supports the maritime trade that is vital to South Africa’s economy.
“Shipping is the invisible industry. It is pivotal to our everyday lives but goes relatively unnoticed,” she says. “Through my research I contribute to furthering an understanding of the intersection between commercial markets and law, such as emerging technologies in the shipping industry and laws responding to that.”

Naidoo initially practiced as an attorney and notary at a leading shipping law firm, then followed her passion for teaching and research by becoming a lecturer in commercial, shipping and insurance law at UCT.

“As a young attorney I enjoyed the ‘cut and thrust’ of a shipping law practice as there are so many dimensions. I would board vessels, arrest ships, interview the Master and crew, and get involved when there were cargo claims and salvage operations. However, I have always been an academic at heart. I love to teach and I thoroughly enjoy the rigour of academic research that contributes to making the wheels of this industry turn a little smoother,” she says.
She’s currently in the United Kingdom on a Commonwealth scholarship towards her doctorate in maritime law at the University of Southampton, relishing in the opportunity to present her research at various conferences, gaining her a reputation as one of the emerging future leaders in the field internationally.

Naidoo is on course to become the first female and the first non-white professor of shipping law in South Africa, and will soon return to her lecturing position in Cape Town.

She says studying for a PhD has helped her to grow both professionally and personally, and the knowledge and the international network she has developed will allow her to create a community of practitioners in Shipping Law that will put South Africa at the forefront of teaching and research in this area – Lesley Stones 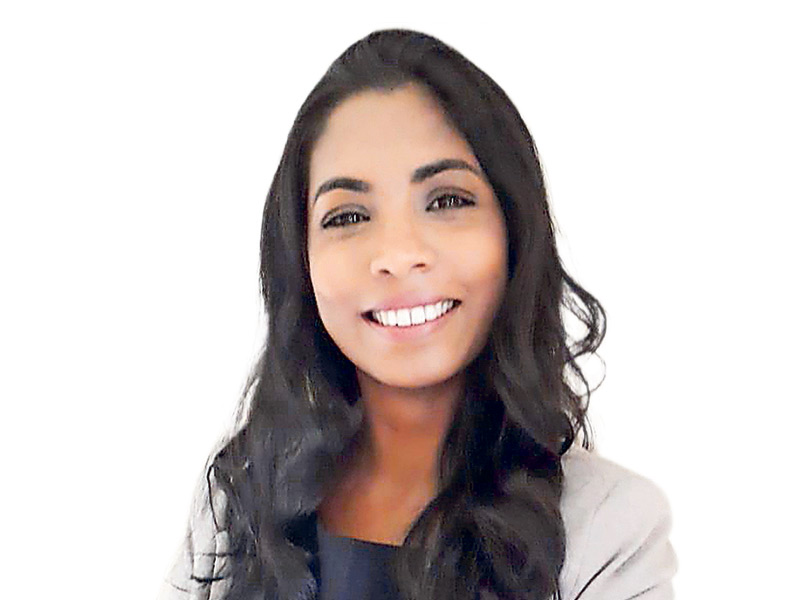