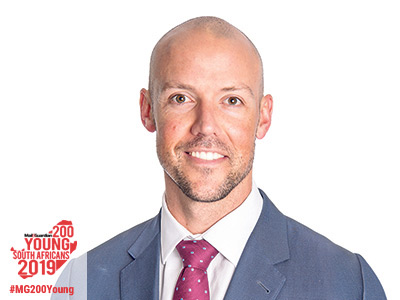 “
I’ve been privileged to experience the power of the law to hold powerful actors to account. This often isn’t easy, and mostly isn’t quick, but when we get it right, it is always significant.

Attorney Andrew Molver believes he was born with a passion for justice. The highlight on his CV so far has to be his role in fighting state capture. In 2013 he was lead attorney for former public protector Thuli Madonsela,  in a series of politically vital and precedent-setting cases involving Nkandla’s pay back the money case and state capture litigation against former President Jacob Zuma.

“During my time in practice …  I’ve been privileged to experience the power of the law to hold powerful actors to account. This often isn’t easy, and mostly isn’t quick, but when we get it right, it is always significant.”

Molver holds BCom Law and LLB degrees from the University of Pretoria (UP), where he served as both the Chief Electoral Officer and Deputy Chief Justice of the Constitutional Tribunal. He was also a member of the UP  team that won the International Criminal Court Trial Competition in The Hague in 2007.

After graduating,  he served articles at Pretoria-based law firm Adams & Adams Attorneys, where he has been a partner since 2014 and works in both the Pretoria and the Sandton office of the company. His speciality is dispute resolution, with particular interest and expertise in public law and regulatory matters. That expertise in the field of public law saw him listed this year in Chambers and Partners (the leading international peer reviewed legal rankings) as one of only three up and coming public lawyers in South Africa.

Molver believes  that it is universally accepted that good governance acts as a guarantor of fundamental human rights, and  without rigid systems of governmental and corporate accountability, our Constitutional ideals will remain unfulfilled promises. “Doing the type of work I do gives me the opportunity to play a part in our Constitutional project by using the law to drive governmental and corporate accountability and, indirectly, to achieve societal change,” he says.

Freshly back from completing a Masters of Law degree at Cambridge University on a FirstRand Laurie Dippenaar scholarship, he’s ready to continue the fight against crime.  Married with two young daughters, Amelia and Zoey, Molver says he’s thrilled to see them already sharing his love of justice. – Lesley Stones 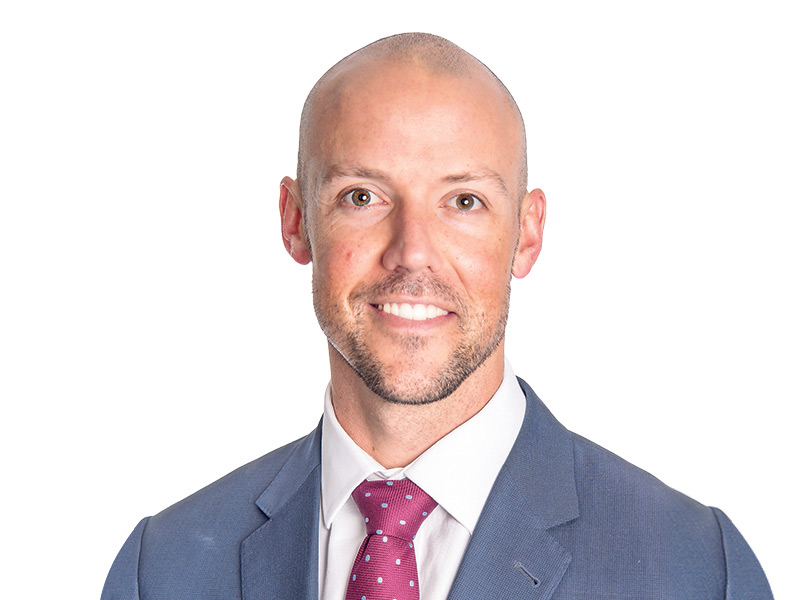