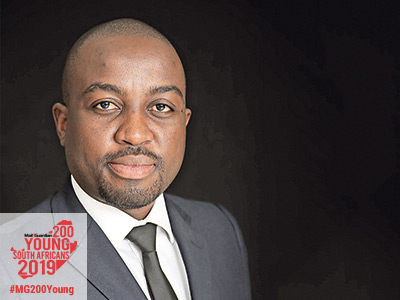 Imagine a career trajectory in which you can really reach out and help people in a way that will properly impact their well-being. This is the actualised dream of 33-year-old human rights and social justice lawyer Dakalo Singo.

“I find fulfilment in making the law work for people – especially vulnerable and disenfranchised members of society – thereby ensuring social justice,” says this director at Werksmans Attorneys, where he specialises in pro bono legal advice and assistance. “There is a special kind of satisfaction that comes with knowing that your work has positively affected someone’s life in some small but important way.”

A graduate of University of the Witwatersrand, Singo also enjoys the work because it’s intellectually fulfilling and engaging.

“Because the law is a continually evolving creature I learn new things every day and continue to be mentally stimulated by it, and how it works,” he says.

“The law plays a role in every person’s life, whether they choose to believe it or not. This is a big part of what attracted me to the legal profession. The thought of being involved in a profession that directly impacts people’s lives was too exciting a prospect to pass up. I like to believe that my small contribution to the legal profession has positively affected the lives of the clients that I have represented over the years,” he adds, referring to his roots in the small town of Makhado in Limpopo.

His fields of expertise include public interest and human rights litigation, dispute resolution, civil litigation and labour and employment law. He also advises on matters related to constitutional law and social justice.

Singo has represented human rights and social justice organisations, such as Amnesty International, the South African Human Rights Commission and the Council for the Advancement of the South African Constitution.

His fondest career highlight so far, was his opportunity to represent asylum seekers in impact litigation against the Minister of Labour. This representation challenged the constitutionality of aspects of the legislative framework of the Unemployment Insurance Fund that excluded asylum seekers from claiming benefits, despite having paid contributions to the UIF.

Academically, Singo occasionally lectures at the University of the Witwatersrand, and his most recent publication includes a chapter on drafting pleadings, notices and applications in the vital legal textbook Clinical Law in South Africa. This book is  prescribed reading for various law faculties all over the country. Furthermore, Sango is a contributing author to Law Clinics and the Clinical Law Movement in South Africa, which was published by Juta in 2016.

He envisions doing more of the same in the future, by contributing to the greater social justice project and continuing to make the law work for the people. – Lesley Stones 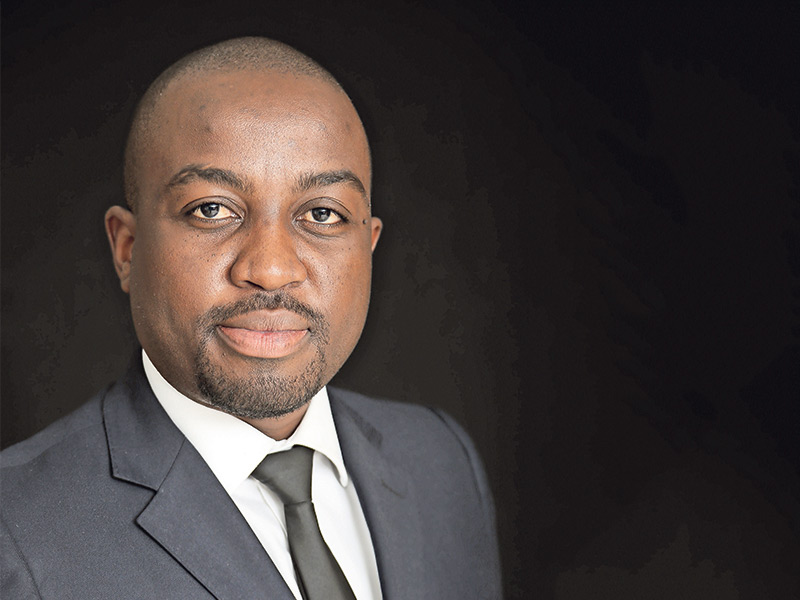